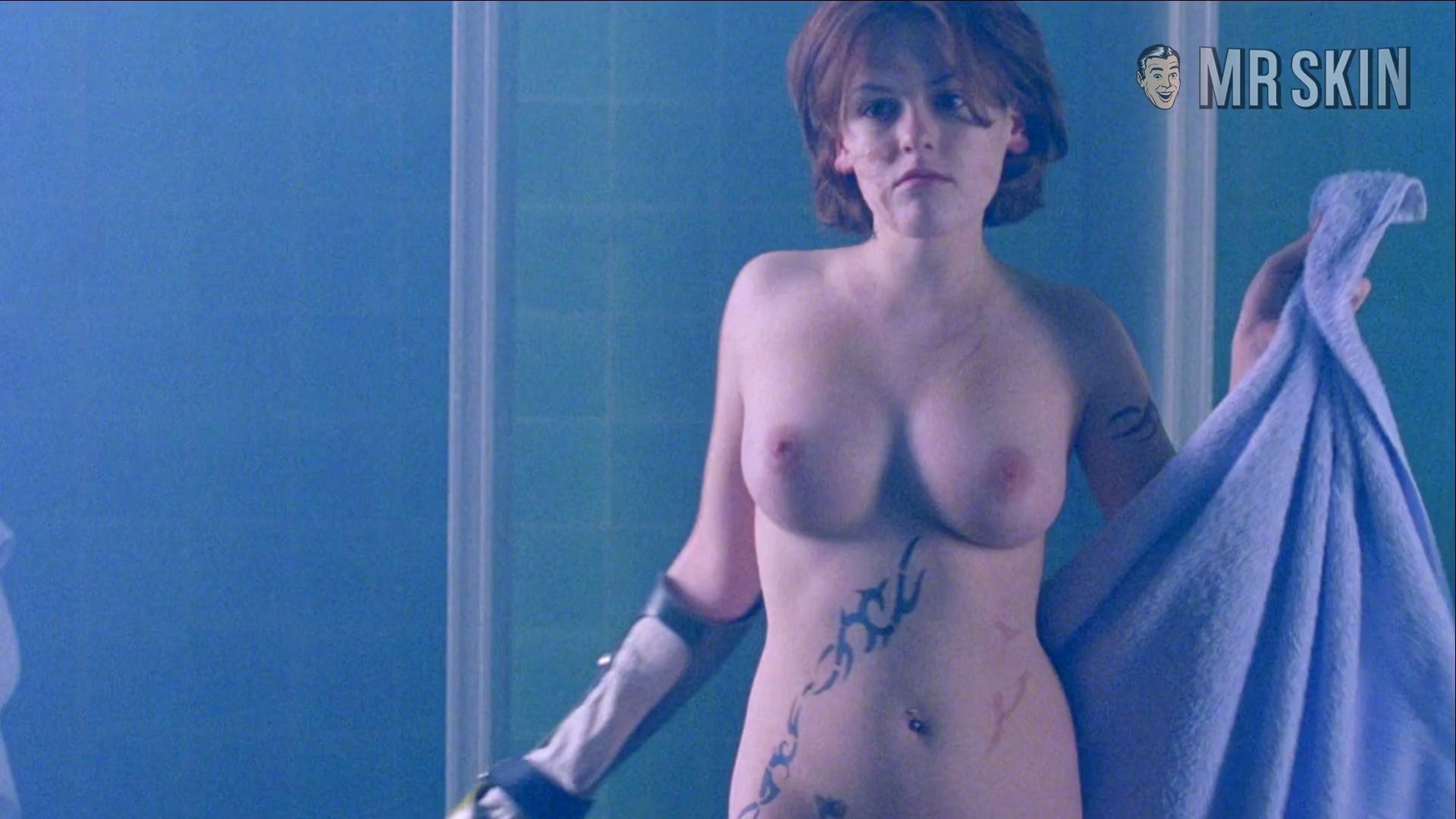 They don't start out much younger than Canadian cutie Chera Bailey! Chera began her career at the age of two, as a print model and voice over actress. In addition to her work on film and television, she's also an accomplished songwriter and poet, and has now transitioned from an acting career to one as a stand-in for big stars like Amy Adams. Chera's sexiest role to date came in the film Freeway 2: Confessions of a Trick Baby (1999) where she played a character named Amputee Sex Brat. Chera gets completely nude to show off her new prosthetic arm for a friend in the shower, giving us a nice look at her large lobbers, tight tush, and trim tang! To cure whatever ails you, try stroking it daily to Chera Bailey!