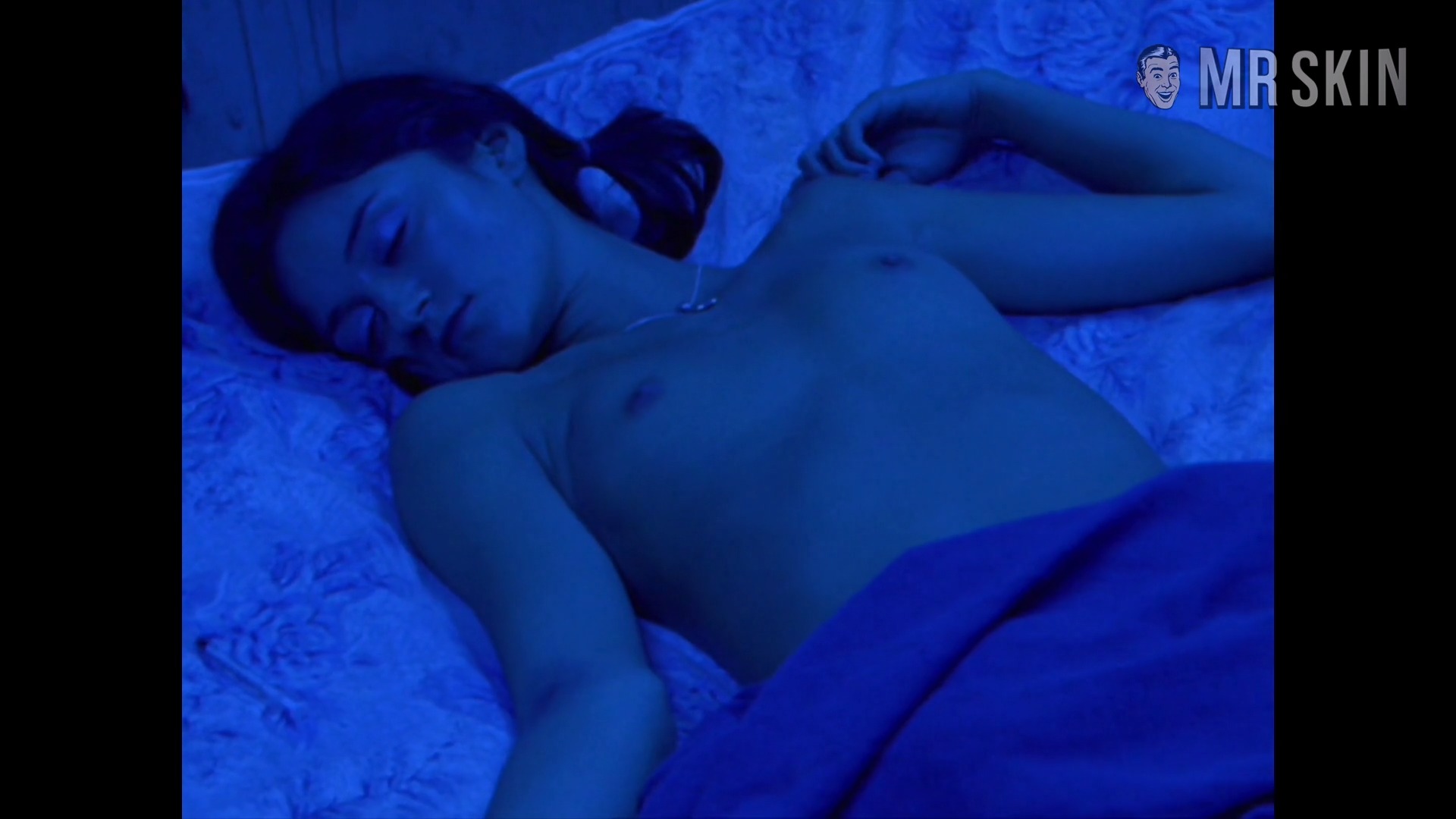 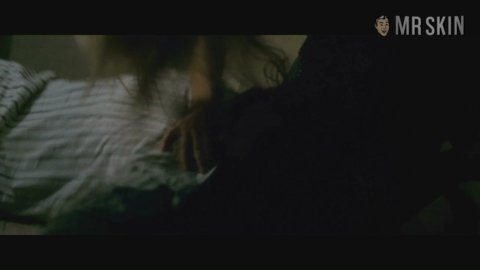 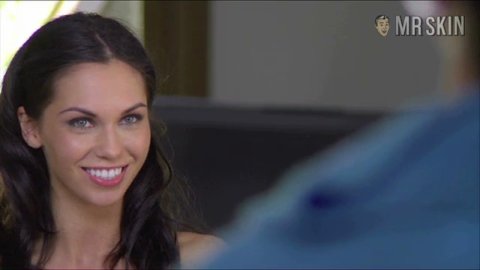 Before she was doing guest spots on 90210 and Entourage, Italian-American eyeful Caroline D'Amore appeared in the horror-comedy Ghost Game (2004) and the mystery Daydreamer (2007). Interestingly, she played a character named Rachel in each of those movies. Things got more interesting still in 2009 when she stripped down to her bra in a scene with topless and thong-clad Katerina Mikailenko in the teen sex comedy Frat Party. Come on D'Amore, let’s see s’more!