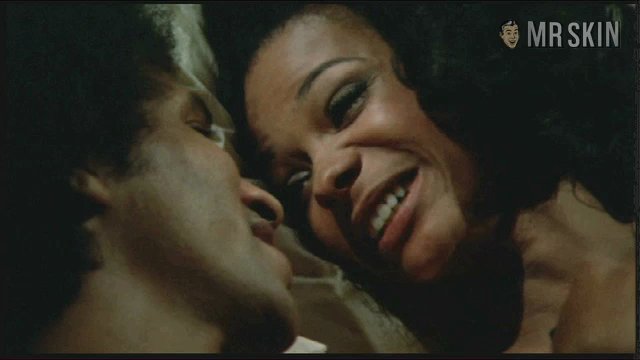 The Mack (1973)
Nude, breasts 00:23:00 Awesomely extended look at Carol's cute little cocoa chesticles when she reminisces in bed with her boyfriend.

topless bedroom lying on back talking in bed breasts above sheet 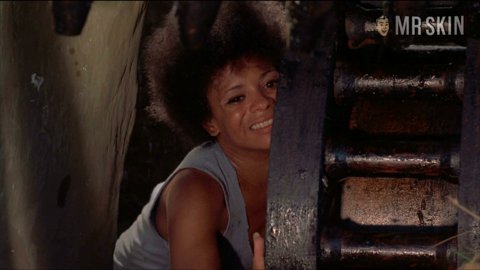 With the resurgence of interest in the blaxploitation sub-genre, African American ass kicker Carol Speed's resumé can probably pull more juice now than it could in her heyday. Though never reaching the market penetration of a Pam Grier, stacked soul sister Speed did rack up a strong batch of ghetto-fabulous credits. Her frankly sensual, lazy-eyed stare can be seen looking insolently out from Black Samson (1974), Disco Godfather (1979), and The Mack (1973). A morality tale of pimpin' and consequences, The Mack is a message movie with more than one point--two of them being Carol's erect, upward-straining, chocolate-dipped nipples. In The Big Bird Cage (1972), a chick prison flick that also features the divine Ms. Grier, Carol kneels in surrender. Desperation and abandon struggle on her face. Her tittie slips from its confining garment and makes a flash for freedom.