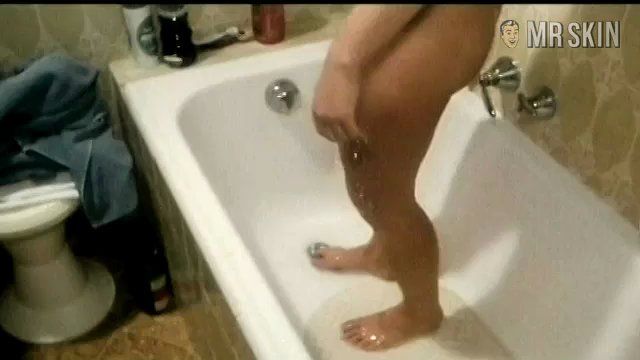 Born in Rome, Italy in 1957, Beatrice Giorgi has a body of work that looks a bit historically sporadic. She comes from a mixed family, her father originating from Rome and her mother from Hungary. Back in the late 70s Beatrice was featured as one of the girls in the movie Siete chicas peligrosas (1978), also known as Seven Deadly Women. In the film she plays Cella and offers up both breasts and bush in a brief shower scene that pans up from her feet to her head. After completing work on this film, Beatrice shied away from film productions for a couple of decades. In the early 2000s she made a return to screen acting when she played Roderigo in the TV movie Otella di Carmelo Bene (2002). Since then she’s sort of fallen off the map again.