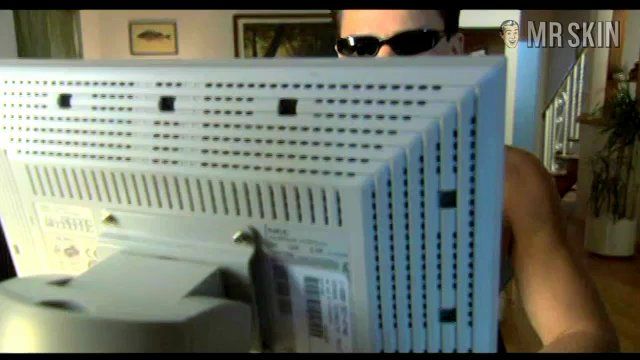 Odyssey 5 (2002-2004)
Sexy, underwear Ep. 01x14 Ang gives us a nice gander at her curves in skintight short shorts and top as the virus is transferred. 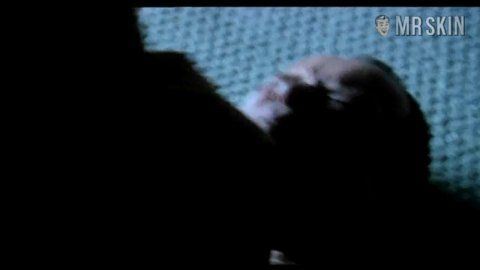 Hard-bodied beauty Angelica Lisk has climbed the ropes of show business the hard way--literally! This lifelong athlete was cast as a henchwoman in the 1997 comedy Half Baked, where she met Branco Racki, one of the industry's most respected stunt coordinators. After earning praise as a dancer, an actress, and in the music combo Simply Majestic, Angelica found stunt work to be her calling. She has since performed stunts in numerous top-tier projects, including Exit Wounds (2001), Dawn of the Dead (2004), and Eragon (2006). Our favorite Angelica appearance, however, occured on the Showtime series Odyssey 5.

10 Pics & 2 Clips
Nude, breasts Ep. 01x14 Ang lies on the bed with her unbelievably buoyant boobs popping out of her top before attacking. Nice cameltoe, too!

Due South - as Stunt Actress

Veritas: The Quest - as Stunt Actress