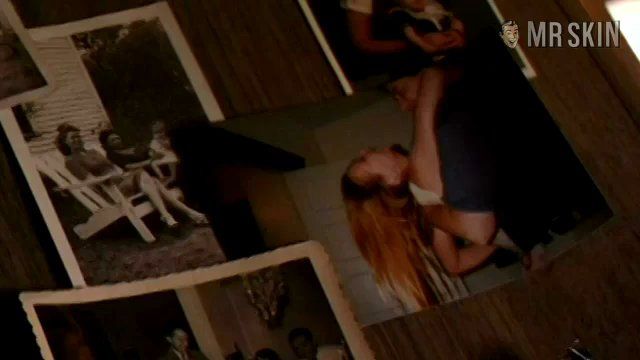 Amy Arce has been strutting her stuff on film since 2000, but she selects her projects carefully. In ten years she only appeared in nine movies and short films, but she chose them well. Her screen debut came in the film Date Less (2000), and from there she has appeared in the films Resilience (2006), Wearing Hitler's Pants (2009), and her last role came in the Denzel Washington action flick Unstoppable (2010). To get a glimpse of Amy's apples, check out the direct to video drama American Crime (2004) where Amy appears topless as a murdered girl. There's no gore thankfully, but there are plenty of good looks at her sensational snoobs! Maybe one day Amy Arce will show her arse, but we'll have to wait and find out!