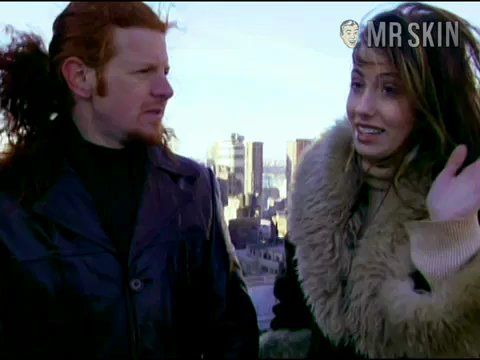 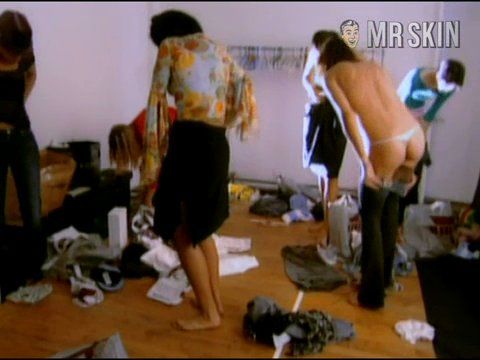 America's Next Top Model (2003) Nude, breasts, butt Ep. 01x02 Behind the scenes, Adrianne yanks off her jeans and busts out a bit of buttcrack changing. Not bad for network TV! 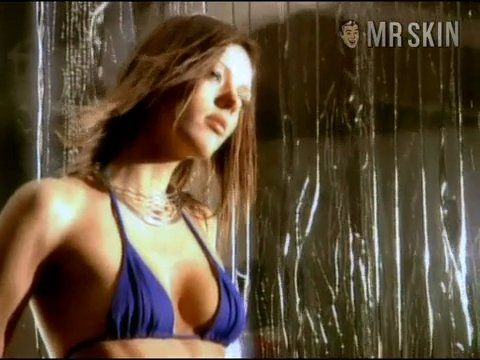 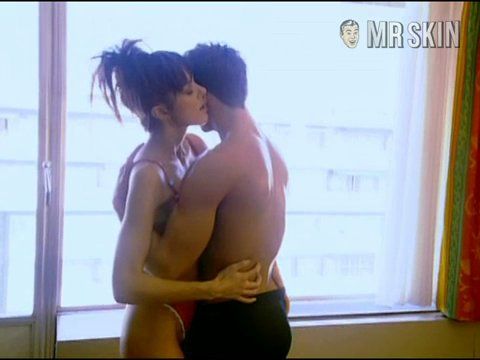 She didn’t need big breasts to win on the first season of America’s Next Top Model. Instead, Adrianne Curry’s tiny titties only helped sell her whole package as a tough tomboy rock ’n’ roller. Too bad that her outspoken ways might have kept Adrianne from truly cashing in on her prize. She’s no mere mannequin, which is why the vulgar-mouthed vixen ended up with fellow celebs stuck on VH1’s The Surreal Life. Adrianne brought a lot of reality to the show and kept the techies busy with blurring her bountiful displays of breastage. But the censors still missed their chance to cover up Adrianne’s muff, as displayed when she set herself out as a nude sushi bar. Fellow Surreal Lifer--and former Brady Bunch kid--Christopher Knight sure noticed, though, and the two were married after the show had finished filming. Adrianne’s been less lucky with her acting career, but we’ve got faith that she’s a future skinsation!

14 Pics & 5 Clips
Nude, breasts, butt Ep. 01x02 Behind the scenes, Adrianne yanks off her jeans and busts out a bit of buttcrack changing. Not bad for network TV!
Nude, breasts, butt Ep. 01x07 Adrianne works it like the rent was due yesterday, posing all oiled-up an nude. Unfortunately except for a sliver of crack, all her naughty bits are covered.

My Fair Brady - as Herself