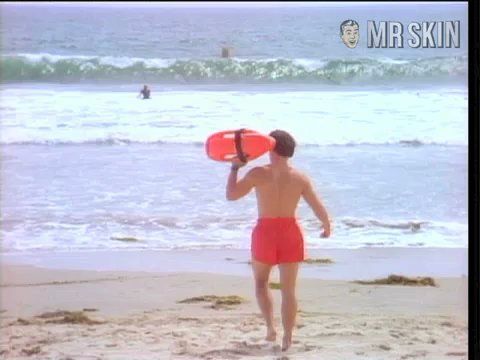 Ohio native A.J. Langer has enjoyed a fruitful career ‘round Hollywood way, starting with a one-episode part on the hit series Parker Lewis Can’t Lose. Her career quickly picked up steam, and she appeared in episodes of Drexell’s Class, Baywatch, Blossom, Touched by an Angel, and The Drew Carey Show. Film roles followed, though The People Under the Stairs (1991) wasn’t exactly the best use of her talents. Nevertheless, she soon landed a regular TV role as Claire Danes’s slutty teen alkie pal “Rayanne” on the short-lived crit hit My So-Called Life. After the show’s cancellation, she appeared in flicks such as Escape from L.A. (1996) and Meet the Deedles (1998). Her career shows no signs of slowing down, so let’s hope she loosens up a bit along the way.

My So-Called Life - as Rayanne Graff