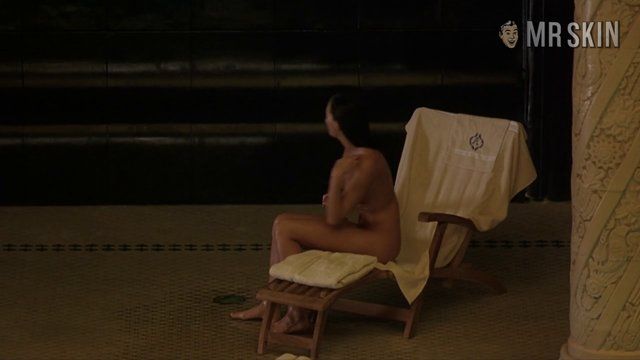 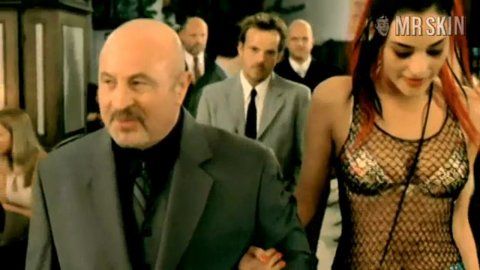 Den of Lions (2003) Sexy Zita Görög is skintastic in this sexy scene! 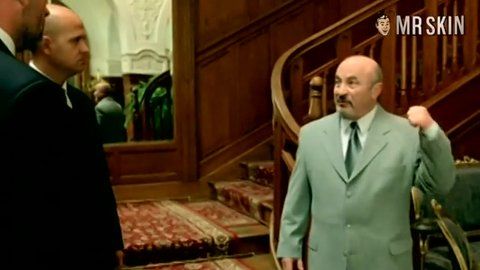 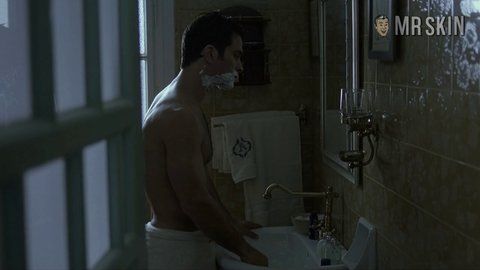 Born in Hungary, Zita Görög is the kind of actress that will leave you hungry for more. Not that she doesn’t serve up a hot dish--she even offers seconds to those hungry men for which one isn’t enough. She’s been spreading her body of work out over magazines as varied as Playboy and Vogue, and while she’s hosted Cinematrix on the small screen, it’s on the big screen that her hidden talents gained the notice of the hairy palms here at Skin Central. Zita made her nude debut in Den of Lions (2003), about a Hungarian FBI agent, played by Stephen Dorff, trying to get into the Russian mob. That aside, Zita is naked but for a thong as she walks around the house. There’s a dead guy there, which is the only way one wouldn’t notice the fetching Zita. She continued her domination of cinema appearing in both Underworld (2003) and its sequel, Underworld: Evolution (2006), but it’s another sequel, 8MM 2 (2005), that boasts her best nudity to date. It’s muff-see.

8 Pics & 2 Clips
Nude, breasts, thong 01:31:00 Clad in only a thong, Zita gives good boobage while snatching the watch off a dead dude. You need-a to see Zita!
Live Cams - View all