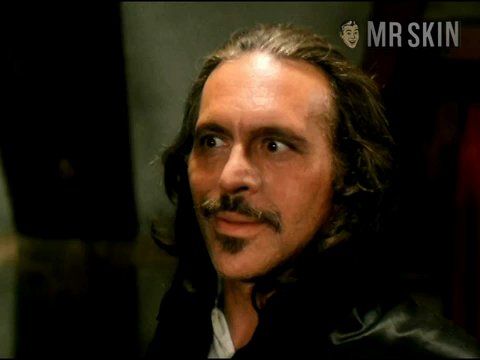 Marquis de Sade (1996)
Nude, breasts 00:05:00 When it comes to nudity, Novick's no novice! She lolls around bare-breasted like a true professional. 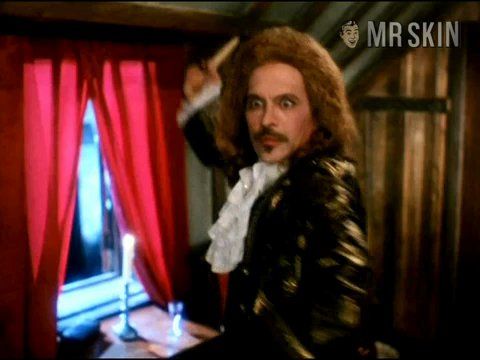 Tatiana hasn’t exactly had an acting “career.” Her only appearance in mainstream cinema was in the 1996 re-re-re-re-retelling of the story of ~Marquis de Sade~, that sick, twisted bastard who somehow had sex a whole bunch back in the day. Tatiana appears in the film opposite Nick Mancuso as one of his many beleaguered cohorts, showing off her plump, albeit sagging hooters during her only appearance on screen. Of course, there are several no-name chicks that do the same throughout the film, so be sure to check it out. Just don’t expect Tatiana to make any triumphant returns to the Silver Screen any time soon.