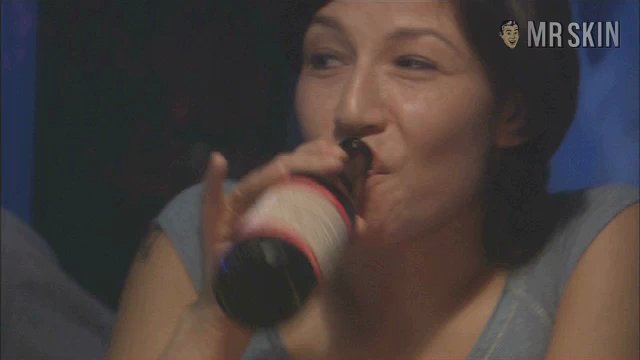 Four Sheets to the Wind (2007)
Nude, breasts 00:43:00 Very quick flash of tasty Tamara's mamaras while riding a guy in the boudoir. 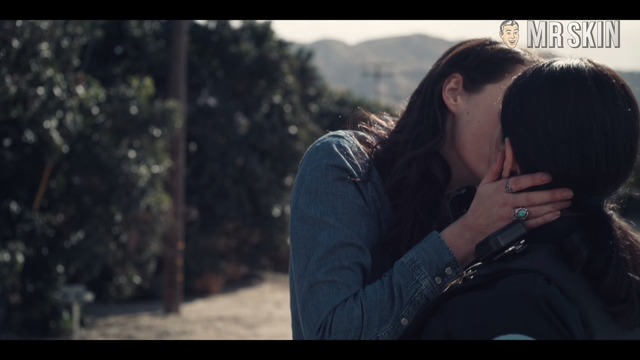 Tamara, in spite of her very Polish-sounding last name, is Native American-Canadian, or something like that. She started her career off in The Great White North with a role in the hit kids’ series Ready or Not, but eventually moved on to more grown-up fare like the 1994 picture Dance Me Outside and the “life-on-a-reservation” series The Rez in 1996. Sadly, her career has faltered a smidgen since the mid-1990s, but in order to pay the bills, Tamara resorted to showing off her frontage in Johnny Greyeyes in 2000. It’s not all that hot of a sex scene, but it sure is worth a look at her hooters.

Ready or Not - as Carla Slavinski

The Rez - as Lucy