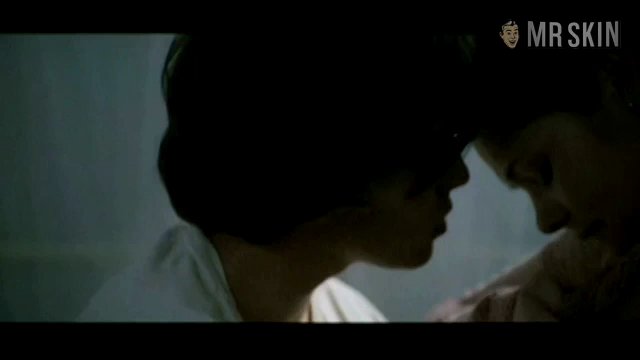 Hailing from Cleveland, Ohio and born back in 1985, Suzanne Santo had many TV appearances throughout the middle of our century’s first decade. She played bit roles on big name shows like Law & Order, Without a Trace, Judging Amy, Blind Justice, and Medium. Amidst all this she also acted in a movie called Imaginary Heroes (2004) and played the role of Steph Connors. In this movie she has a good underwear scene while making out with a guy. She shows a little bit of cleavage popping out of her bra before things with her guy go awry. In 2011 she was on the TV series Gigi: Almost American a few times as a musician. Most recently she wrote, composed music for, and appeared as herself in the short film Angel of Death (2012) about a hitman.