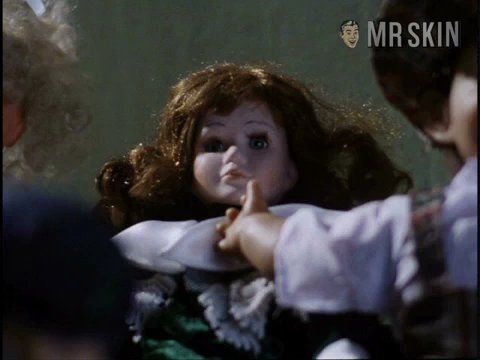 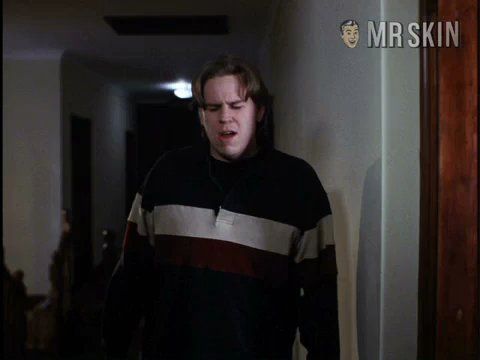 The Doorway (2000) Nude, breasts 00:28:00 Is Suzanne a field? Because she sure is gettin' PLOWED! She shows her perfect peakies in this high-octane schtup scene. 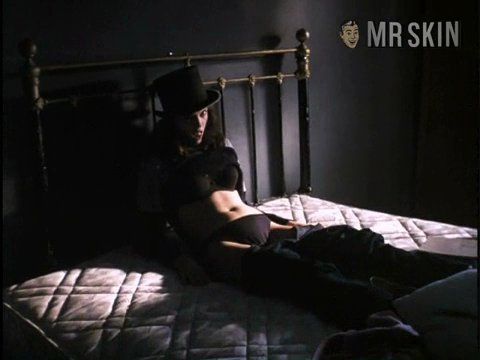 Suzanne definitely has her head screwed on straight. After several years of toiling in guest appearances on various television series such asSweet Valley High, Undressed, Malibu, CA, and Special Unit 2, Suzanne decided it was high time to head for the movies. In order to do this, Suzanne did what every aspiring actress should do; she appeared nude in a B-grade horror flick. Her debut movie, 2000's The Doorway, placed her, along with a bevy of college aged student-types in a "haunted" mansion, alongside the ever-present paranormal expert, played to delightful inefficiency by one Roy Scheider. Of course, there is an ample amount of gratuitous nudity, as is present in any B-movie, especially considering that they are being scared left and right. (They somehow find the time to shower, which is another B-movie staple, as well as get their collective freak on.) Thus, Suzanne's meaty mammaries make many magnificent appearances, so be sure to see it.

8 Pics & 3 Clips
Nude, breasts, butt 00:16:00 Both breasts and brief ass in the shower.
Nude, breasts 00:28:00 Is Suzanne a field? Because she sure is gettin' PLOWED! She shows her perfect peakies in this high-octane schtup scene.
Live Cams - View all