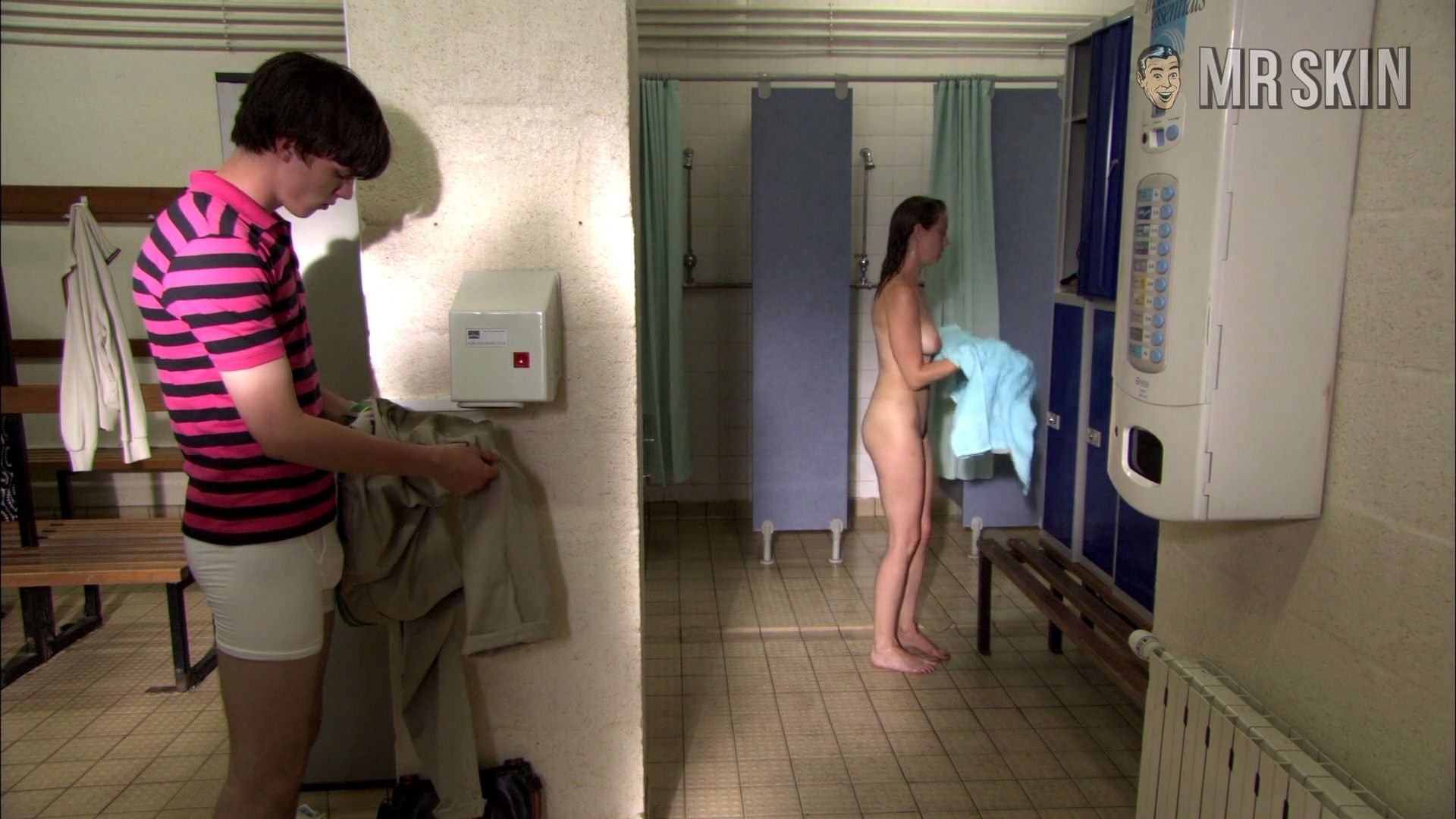 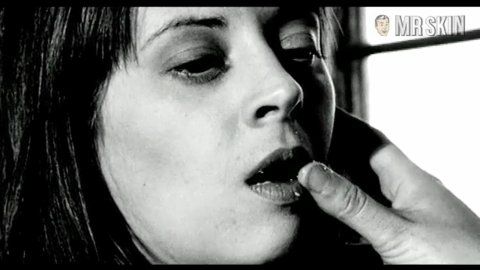 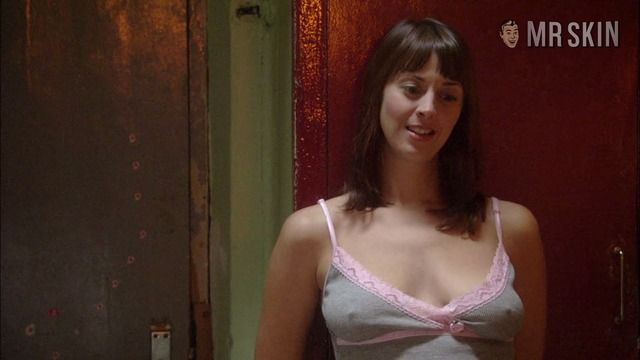 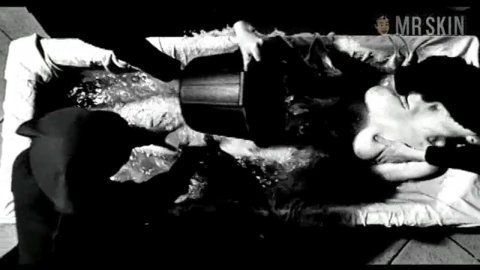 What kind of name is Siwan Morris? A sexy one! The hot redhead has been appearing naked since her first credit in the comedy short Suckerfish (1999), and you’ll want to suck on those whales the British babe is not hiding under her shirt. She let them out to play again in the horror flick Arachnid (2001) and went full frontal in another short that’s long on nudity that was featured in the horror omnibus Small Gauge Trauma (2006). Her black-and-white three B’s will have you seeing pink. She’s kept the flesh faith most recently on the boob-tube series Skins, where she played Angie. Don’t ever change, Siwan.

Mine All Mine - as Maria Vivaldi