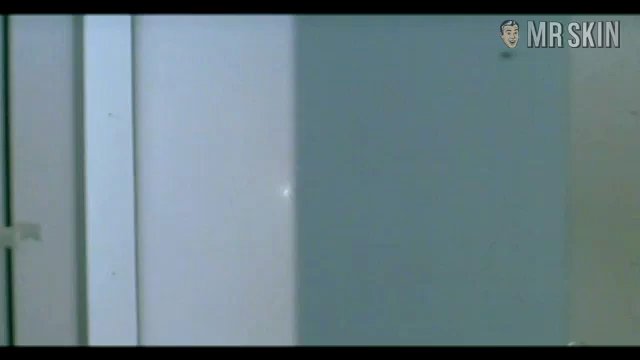 She's One of Us (2003)
Sexy, bikini Sasha Andres is skintastic in this sexy scene! 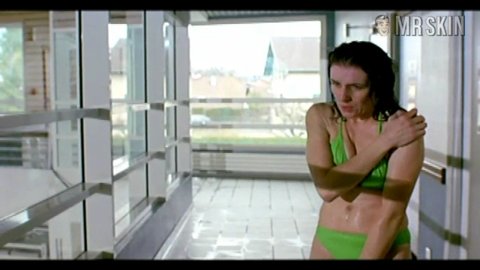 She's One of Us (2003) Sexy, bikini Sasha Andres is skintastic in this sexy scene! 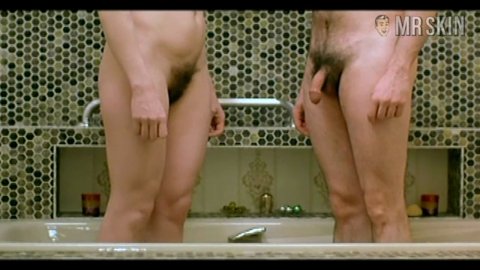 French fox Sasha Andres is one of those multi-talented ladies that's not just an actress, but is also a writer and composer! Sasha has been acting steadily since the mid-90s, mostly in her native France, but also appearing in films in Germany as well. Some of her more notable roles include the films Le contra-ciel (1996), Bye Bye Blondie (2011), and She's One of Us (2003) which also brought us her first nude scene. Sasha goes the extra mile, giving us a nice below the belt shot of her fur burger and fanny! She was also nude in the made for tv film Nos Familles (2007) which she also wrote! Here she goes full frontal in a shower, giving us out first look at her lactoids as well as another shot at her still untamed trim! Sasha Andres keeps things wild and wooly, just the way you like 'em!