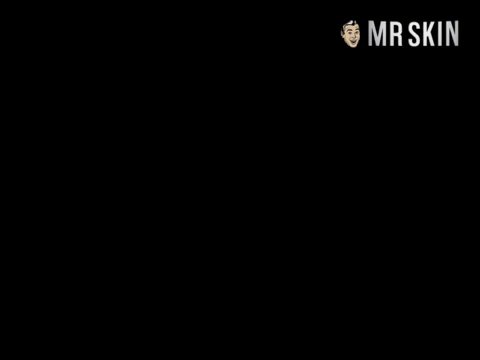 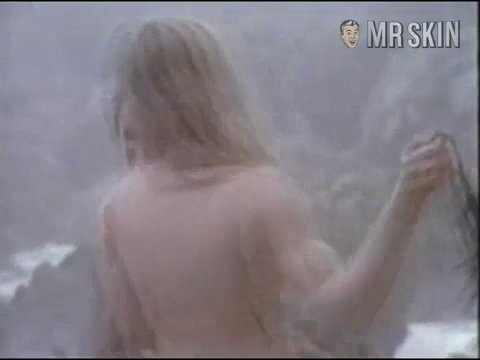 Runaway, Runaway (1971) Nude, breasts, butt, bush 00:36:00 Rita and Gilda Texter engage in some full-frontal playtime on the beach in this very Skintertaining sequence. 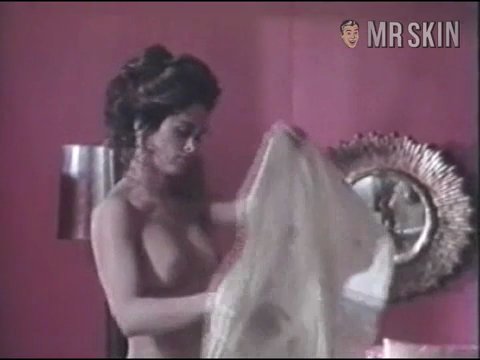 Rita started her career in 1970 with a supporting role in the “poetry-reading/bar-brawling bikers” flick Angels Die Hard. That’s actually the way most of us here at Skin Central expect to die… Sadly, that would prove to be one of only two roles that Rita would land before her career went on hiatus. Be that as it may, Rita managed to produce a blip on our patented Skin Central Skin-o-scope with her only other appearance on celluloid, 1971’s Runaway, Runaway. Not that it takes much to produce a blip…but this one was LOUD! Skin Central thus became a flurry of activity and when we located a copy of the picture, we learned that the blip was, indeed, due to quite a notable Skin Scene involving Rita and Gilda Texter cavorting about completely naked on a beach. Most of the action takes place pretty distant from Mr. Camera but there’s more muffshish and hooterage nicely visible to nearly satisfy even the most hardened of Skinophiles!

5 Pics & 3 Clips
Nude, breasts, butt, bush 00:36:00 Rita and Gilda Texter engage in some full-frontal playtime on the beach in this very Skintertaining sequence.
Nude, breasts 00:32:00 Rita reveals her rocks for a few moments as she climbs into bed.
Nude, breasts 01:00:00 One final boob-baring moment from Rita as she gets herself dressed.
Live Cams - View all