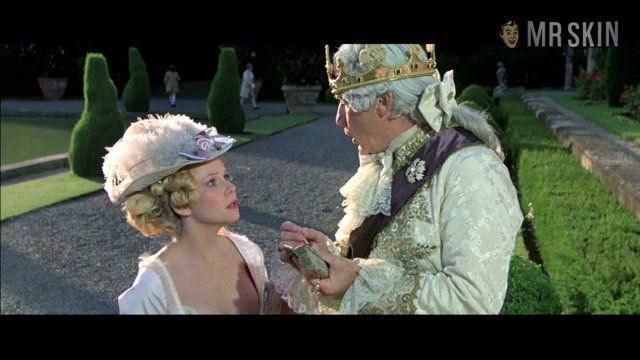 History of the World Part I (1981)
Sexy 01:11:21 Pam demonstrates the only reason to ever watch a period film: too-tight bodices revealing a rosy right nip. Nice. 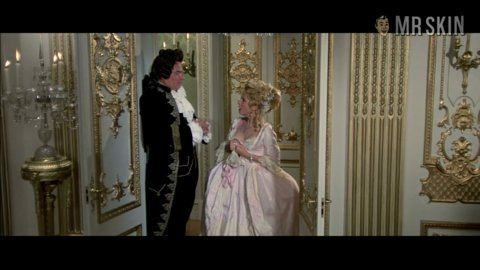 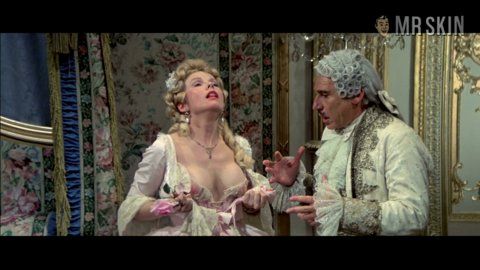 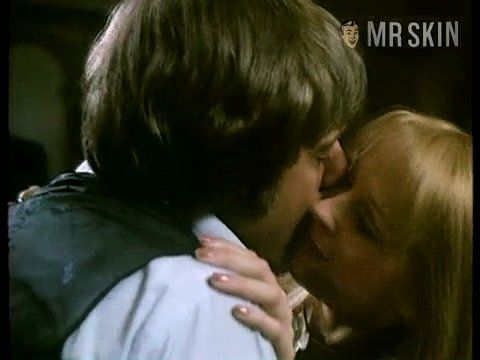 Few remember her 1985-86 stint on Saturday Night Live, but don't blame Pamela Stephenson--after all, she wasn't allowed to regularly strip like she did on the BBC's hilarious series Not the Nine O'Clock News. Anyway, Pamela's short SNL gig was so depressing that she gave up comedy soon afterwards, leaving behind an impressive body of work that featured her impressive body. Big blondes don't come much funnier and stunnier, as Pamela proved by showing off her laugh lines in British comedies such as Bloodbath at the House of Death (1985) and Stand Up, Virgin Soldiers (1976). Americans also got to ogle Pamela's plumpers in a revealing scene from Mel Brooks's History of the World: Part I (1981). She now resides in Los Angeles with her husband--and legendary UK comedian--Billy Connolly, where she enjoys life as Dr. Pamela Connolly, distinguished lecturer on psychology. Now that's a punchline!

History of the World Part I (1981) - as Mademoiselle Rimbaud

Not the Nine O'Clock News - as Herself