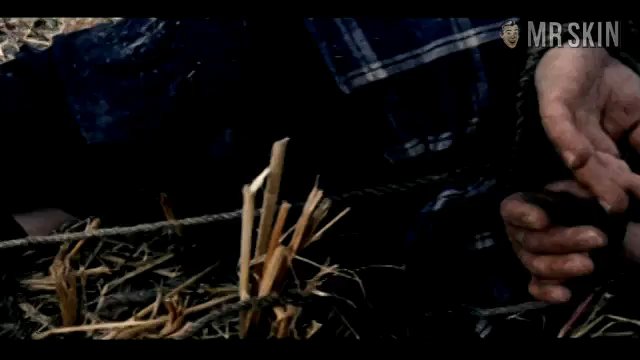 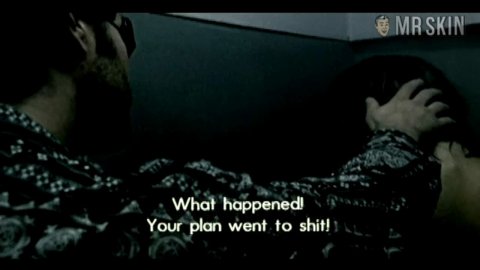 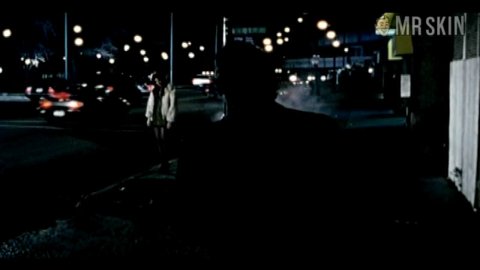 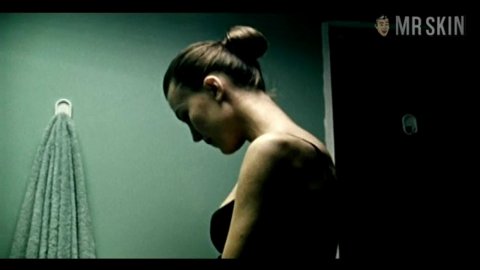 Coming all the way to the silver screen from Odessa, Ukraine is Oxsana Orlenko. In her native country she got a substantial amount of dance, drama, and music training, and also spent a lot of her earlier years on movie sets, being the daughter of a make up artist. She then made the move to the US in 1995, living first in Chicago, and then Los Angeles. Her first, and so far only film was Lana’s Rain (2002), in which she not only played the title role and received the Best Actress Award at the Milan Film Festival for, but also gave us plenty of sexy T&A shots throughout. When she’s in a dimly lit shower we get brief flashes of funbags and butt as an eye patched dude rips open a shower curtain. Later on we get more in yet another dimly lit sex scene. And there are plenty more instances of Oxcsana looking outstanding in underwear throughout the rest of the feature.

7 Pics & 5 Clips
Nude, breasts, butt 00:25:00 Oxana showers with a dude and supplies a hint of boob and flash of fanny.
Nude, breasts 01:02:00 Fleeting glimpses of Oxana's chest-orbs as she makes out with her man-mate.
Live Cams - View all