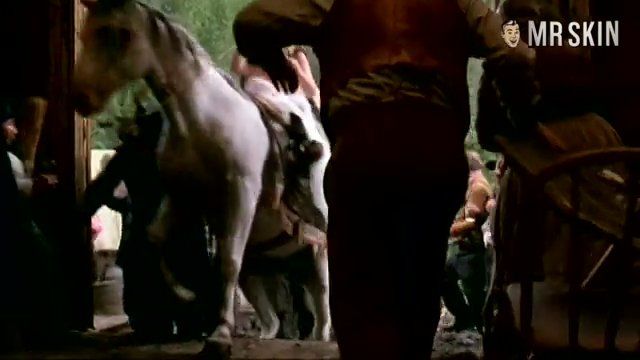 The Ballad of Little Jo (1993)
Sexy Olinda Turturro is skintastic in this sexy scene! 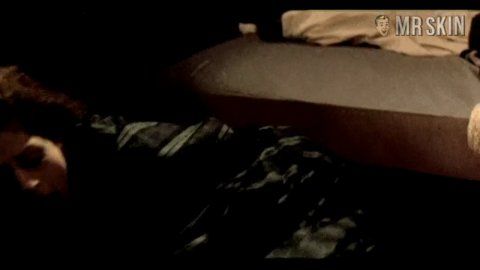 New York native Olinda Turturro has busted ass in the film and television SKINdustry since 1990. This brunette city slicker has appeared on such shows as Law & Order, Dellaventura, and Third Watch. She also landed roles in features including Maggie Greenwald's western The Ballad of Little Jo (1993), Faithful (1996) and Way Off Broadway (2001). In the former, this cowgirl's left utter flies out as some scoundrel manhandles her. Your banana will be hungry for Olinda's big apples!

7 Pics & 2 Clips
Nude, breasts 00:33:00 Let the Skinvision be your guide to Turturro's left churro when she's tossed aside during a fight.
Live Cams - View all