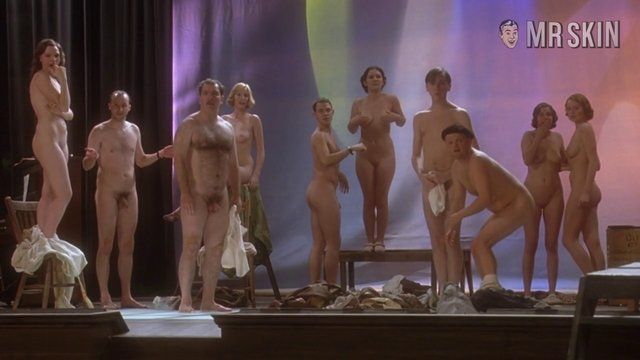 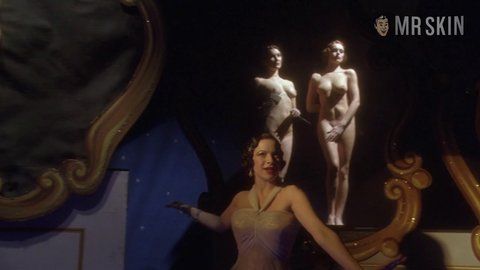 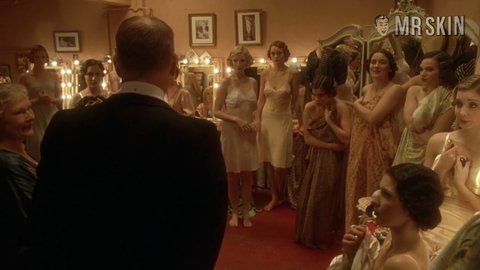 Mrs. Henderson Presents (2005) Nude, breasts, butt, bush 00:42:34 She and her fellow showgirls head backstage. Get a great close-up flash of boobs, then buns in mirror at end of scene (Nat's on the left). Solid! 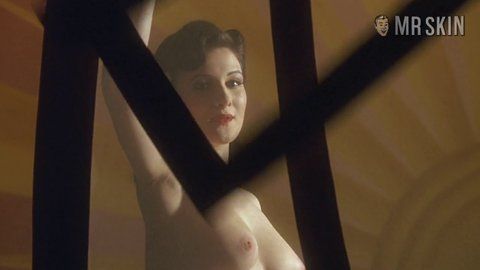 Best known to Harry Potter fans as metamorphmagus Nymphadora Tonks in Harry Potter and the Order of the Phoenix (2007), booberific British babe Natalia Tena did some real magic when she went totally bare as a member of a nudie musical revue in the 2005 comedy Mrs. Henderson Presents. In 2006 Natalia cast her spell again, baring her T&A on the UK mystery series Afterlife, but all that was just a warmup for her SKINcredible full-frontal reveal as the "wildling" Osha on Game of Thrones. Naked Natalia will make you wave your magic wand! Natalia isn't done showing her ta-ta's. We saw her boobs in a see-through white T-shirt in Womb (2010) while we got to check out Natalia in her undies in Amar (2017). We're loving that! She went topless in an episode of the show Afterlife (2006). She was topless again in Origin (2018), a series that showcased her hot hooters in more than one episode. In Anchor and Hope (2017) she gave us hope for more nudity, but instead, this underwear-clad cutie made out with another woman. Okay, we'll take that! In 10,000 Km (2014) she gave us everything from tank top pokies to bare bush and buns. She even lets us see her boobs yet again. We'd cast a spell to keep Natalia topless forever!