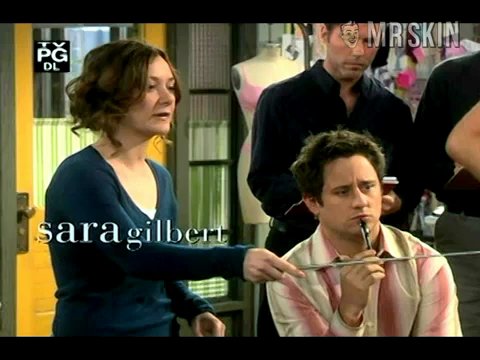 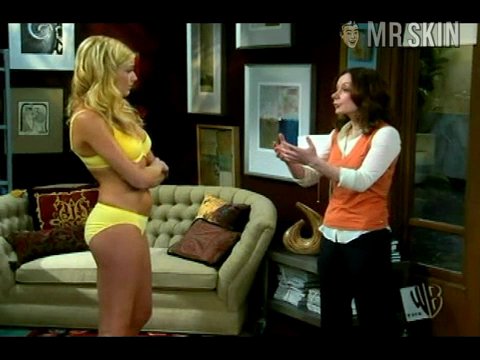 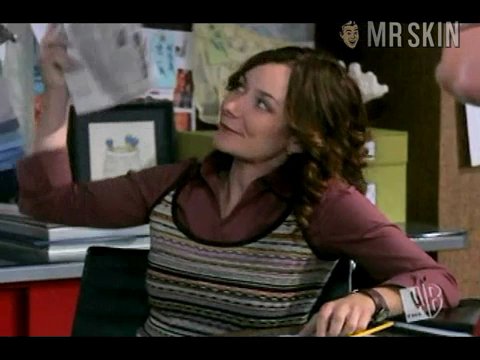 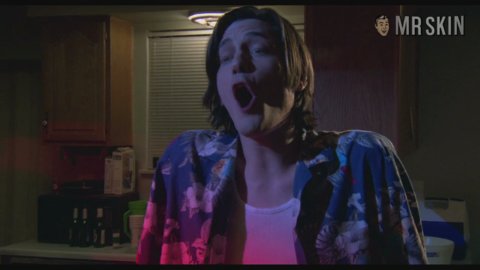 Is it every man’s fantasy to have twins? If it’s not, it will be after they see Molly Stanton in the WB comedy Twins, where the busty blonde is appropriately named Farrah. A student at UC Berkeley, Molly gave up the academic life for Passions, the racy supernatural daytime soap, where she played Charity until 2004. After that she made a couple of guest appearances, most notably on CSI: Miami, before landing the role on Twins, which knows just how to utilize the young actress. She’s usually featured in only a bikini or a pair of short-shorts. Until she takes off those shorts, Twins is required watching.

Notes from the Underbelly - as Cheryl