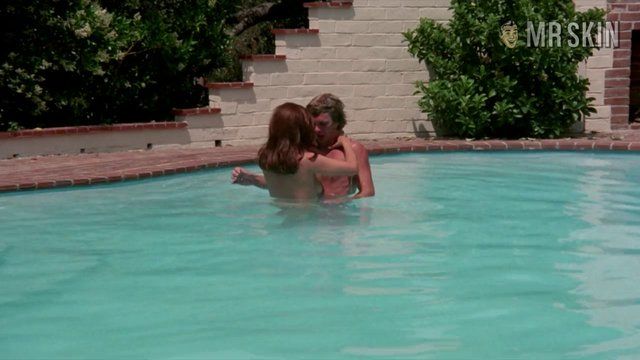 Blood Mania (1970)
Nude, breasts, underwear 00:11:00 It's time for some topless pool-time as Maria chills by the pool with her boyfriend. 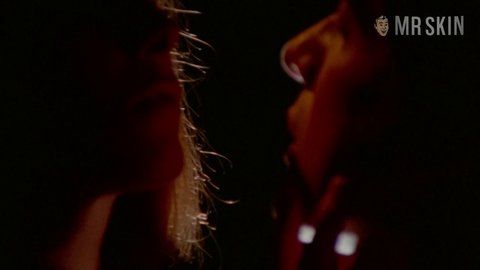 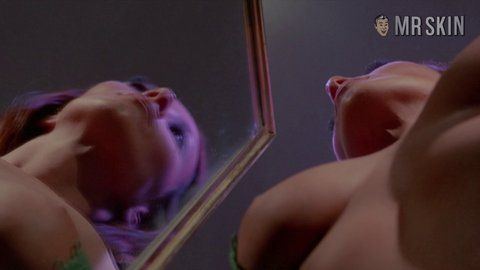 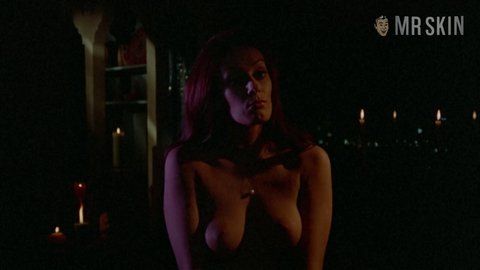 It was with her first two movies that drive-in diva Maria De Aragon made a lasting impression on the world of skin. It all began with a little ditty called Love Me Like I Do (1970), a sexy drama with strippers, skinny dippers, bath scenes, public nudity--all the dirty things you expect from a skinematic drive-in, including a full-frontal flash from Maria. She followed that up with another type of drive-in classic, Blood Mania (1970), where Maria is topless by the pool, then later there's some brief bush and more shots of her massive mams, and, lastly, her ass, which is the perfect end to her skintastic career. The Quebec-born Canadian went on to appear in The Cremators (1972) and something called Wonder Women (1973), which has nothing to do with Linda Carter.