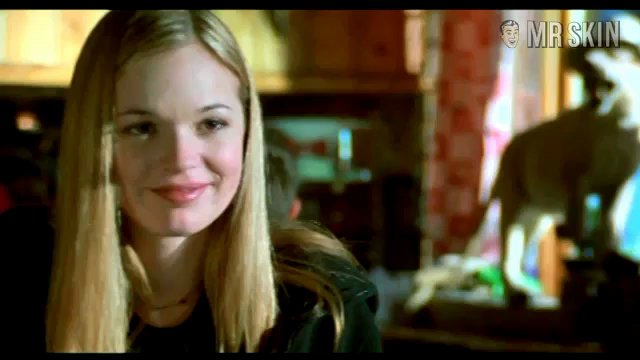 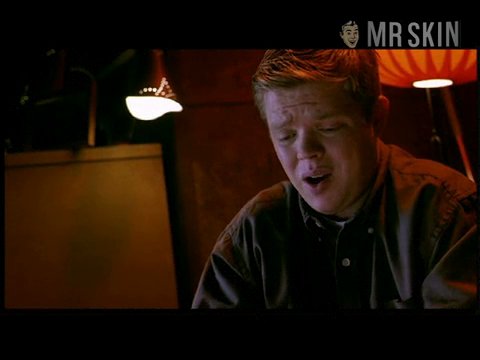 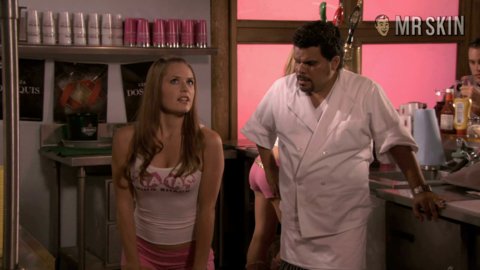 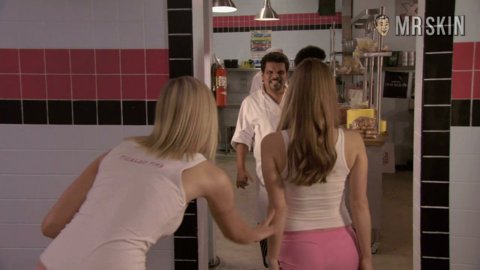 A natural camera lover hailing from Louisville, Kentucky, ultra-perky, totally adolescent heartthrob Maggie Lawson was hamming and glamming in local dinner-theater productions at the age of eight. While still a tyke, she parlayed an appearance in a television commercial into a six-year career as a television communicator who did newscasts for kids. Naturally Hollywood beckoned, and who was Maggie to deny destiny as fated for a blonde who happened to be born cuter than a litter of six-toed kittens? At the ripe middle age of seventeen, a recurring role on Unhappily Ever After finally gave layabout Lawson (just joking, Maggie) the direction her life had been searching for. By the time she’d barely burst into her twenties, Maggie’s resumé boasted a pilot (Nancy Drew) and regular shots on four pivotal series on four major networks. They say the sky is the limit, but even that horizon may be too confining for the meteoric rise of Maggie Lawson.

Inside Schwartz - as Eve

It's All Relative - as Liz Stoddard-Banks

Party of Five - as Alexa