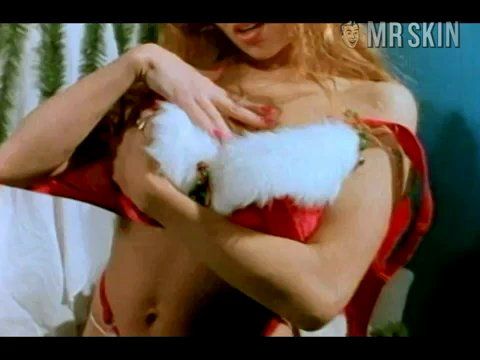 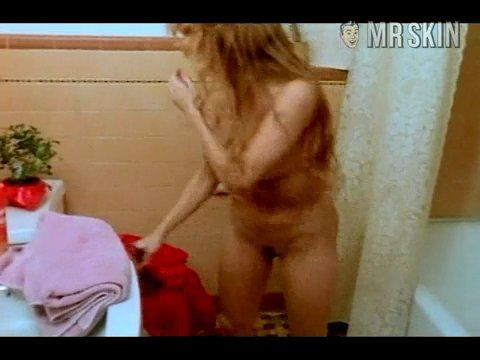 Santa Claws (1996) Nude, breasts, bush 00:48:00 Lisa pulls off her thong for some nice full-frontal and turns to offer a quick taste of tail as she dons her robe. 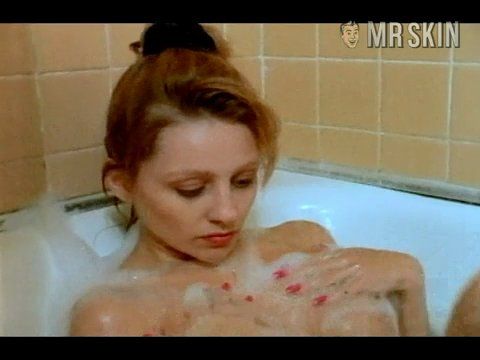 Born in Pittsburgh, Pennsylvania in 1971, Lisa Delien started her career, like many actresses do, on the stage. After paying her dues for a number of years, she finally landed her first film role in the horror comedy Santa Claws (1996). Her last film role was in Eyes Are Upon You (2001), after which she took a break to start a family, though it seems that as of 2008 she was getting back into more stage work. Check out Lisa's gigantic melons in the film Santa Claws where she merrily bears those boppers for the camera! She also goes full frontal later in the film, letting her hooters and hooch hang out for all to see! There's no doubt about it, Lisa Delien will delight your peen!

12 Pics & 3 Clips
Nude, breasts 00:46:00 Ho ho ho! Here comes Lisa, preening in a Santa Claus bikini and popping out her silicone-stuffed chest-stockings.
Nude, breasts, bush 00:48:00 Lisa pulls off her thong for some nice full-frontal and turns to offer a quick taste of tail as she dons her robe.
Nude, breasts, bush 00:49:00 Artificially inflated flotation devices while taking bubble bath, and then some brief bush as Lisa gets up to answer the door. Merry XXX-mas!

Scream Queens' Naked Christmas (1996) - as Herself