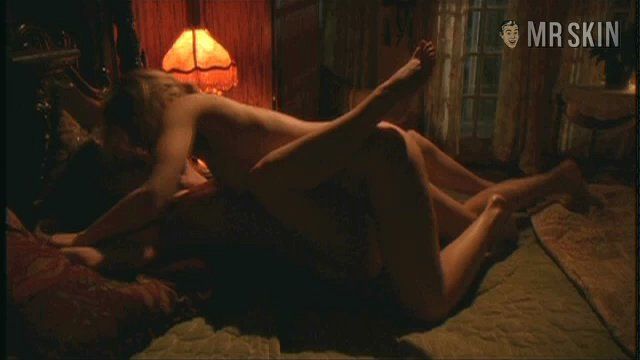 Actress and writer Lacie Harmon has been going strong for over twenty years now and shows no signs of slowing down. After getting fed up with appearing in low budget dreck like Eyes of the Serpent (1994) and TV shows like The King of Queens and Son of the Beach, she took matters into her own hands, writing a starring vehicle for herself titled Girl Play (2004). Here Lacie got to show off her sizable skills, in this lesbian drama that features a handful of looks at her luscious lobbers! Lacie even gets up close and personal with co-star Lauren Maher, as both ladies show off hoots and glutes in a sensational sapphic scene! You'll find that your seed will start swarmin' once you get a load of Lacie Harmon!