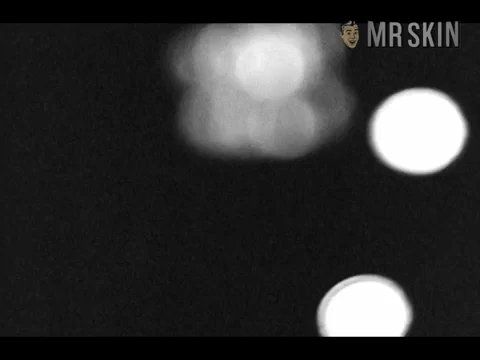 Kim Lewid was one of the feistier and more prolific scream sirens of the black and white indie movie era in the late 60s and early 70s. One of her first big roles was for A Thousand Pleasures (1968), in which she shows plenty of snatch and skinbags while sucking her thumb, since she’s playing the fetishistic character, Baby. She followed this up with the ultra-sexy The Ultimate Degenerate in 1969. This time we get the triple B treatment in a very flashy and jiggly dance scene with her and a few other girls and some whipped cream to top them off. Some of the other movies she showed up in her birthday suite for were Going Down For the 3rd Time (1969), The Filth Shop (1969), Kiss Me Mate (1969), and her final movie Gigi Goes to Pot (1971).