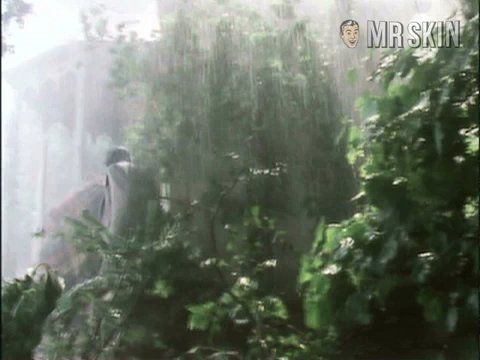 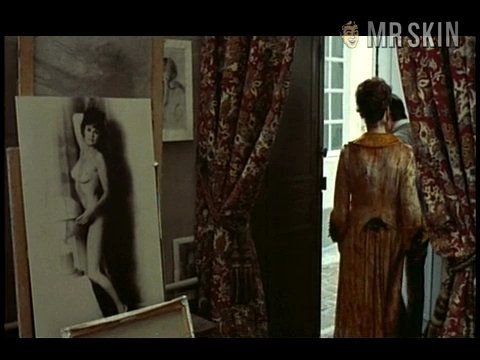 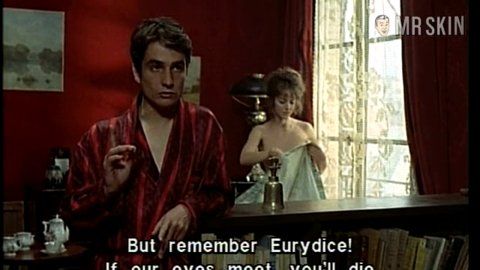 Two English Girls (1971) Nude, breasts 01:37:09 Kika pulls a robe over her perky set while her guy manfully faces in the other direction. 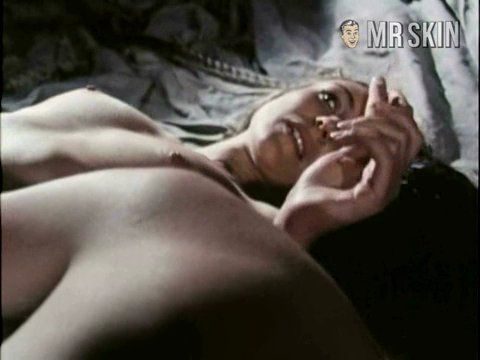 Kika Markham has been a familiar face in British film and TV since the mid-1950s, when she appeared on four episodes of Barbie. In 1965 she acted alongside Sir Laurence Olivier in Otto Preminger’s classic Bunny Lake is Missing. Kika is also no stranger to skin, flashing her two English pearls in Two English Girls (1971) and laying her chest bubbles bare in “Double Dare,” a 1976 episode of Play for Today. And in a 1974 episode of Armchair Cinema called “Sea Song,” Kika showed off her clam and her buoys.

1 Clip
Nude, breasts, bush, butt Kika exposes funbags in a barn and then furry full frontal while on a boat. Tits ahoy!

4 Pics & 2 Clips
Nude, breasts 00:53:16 Kika asks a guy if he wants to see all of her, then unveils a topless photograph. Bait and switch!
Nude, breasts 01:37:09 Kika pulls a robe over her perky set while her guy manfully faces in the other direction.

Albert and Victoria - as Emma Hackett #1

The Life and Times of David Lloyd George - as Frances Stevenson

A Tale of Two Cities - as Lucie Manette