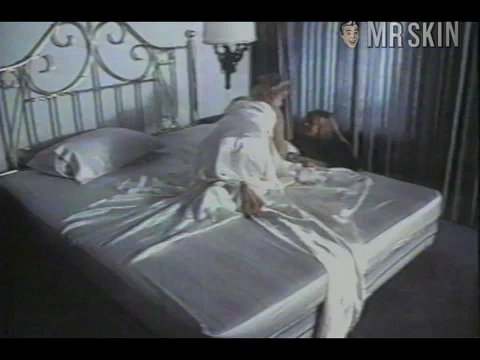 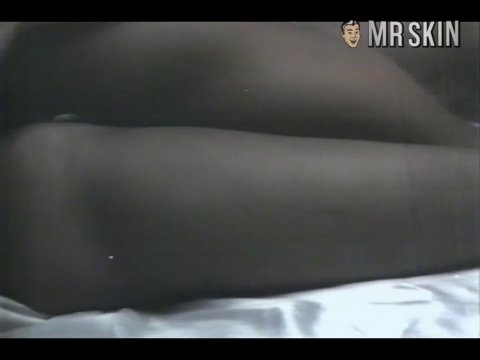 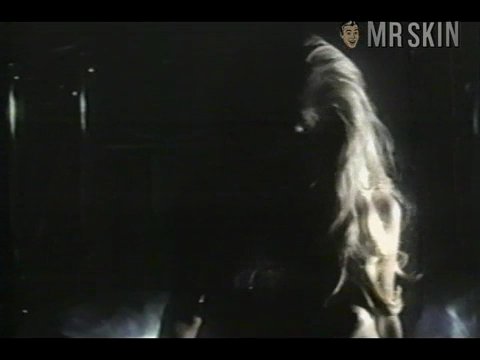 Consider the classic career of ’60s starlet Kathy Kersh: The former beauty queen married TV star Vince Edwards for a whole year, coinciding with her work in a 1965 episode of his hit series Ben Casey. Then she was on to a 1966 Batman guest appearance as the Joker’s incredibly sexy henchwoman--which led to a two-year marriage to Burt Ward. Then the ’60s ended, and all Kathy had to her name were some Beverly Hillbillies guest roles and a big-screen turn credited as the “3rd Nameless Broad” in The Americanization of Emily (1964). So Kathy fearlessly joined former Lost in Space star Marta Kristen in The Gemini Affair (1974), a sizzling lesbian drama about a young actress who becomes a girl-groping lover and her pill-popping friend. Kathy and Kristen both showed off their amazing naked bods and plenty of acting talent. The film was barely released, though, and that was the end of Kathy’s onscreen Hollywood adventures.