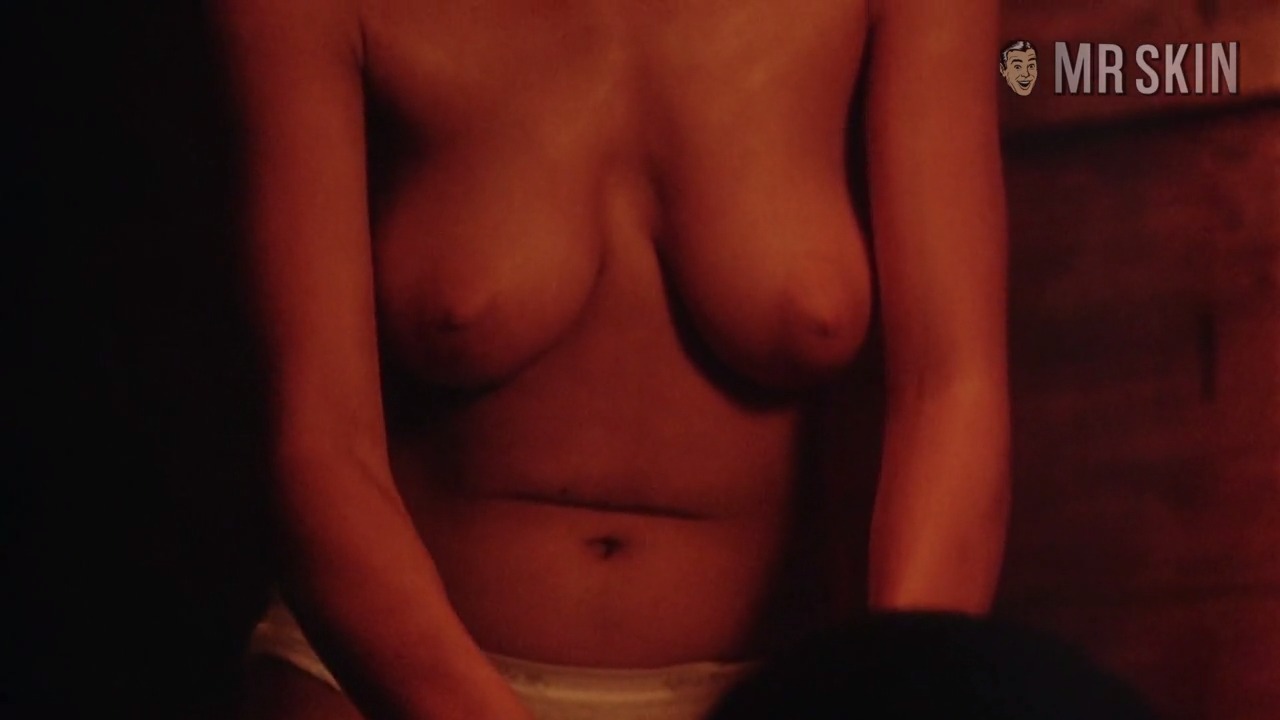 Twisted Nightmare (1987)
Nude, breasts, underwear 01:01:30 Juliet and Donna are both topless with their men in a sexy sauna scenario! 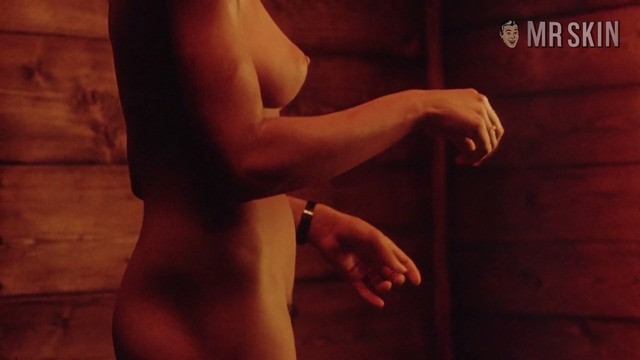 The juicy Juliet Martin is an actress best known for her role as Nicole in Twisted Nightmare (1987). Juliet also worked as miscellaneous crew on the TV series Dalziel and Pascoe in 1997. Juliet bares it all for the horror film Twisted Nightmare, the gory story of a group of teens who win a trip to a summer camp that they attended as children. This trip is far from innocent nostalgia, however, as the gang begins to disappear one by one. The survivors suspect that the disappearances are connected to the death of a handicapped camper from years before. The movie might be a Twisted Nightmare, but Juliet is a true fantasy. Juliet and the delicious Donna Correa are both topless with their men in a sexy sauna scenario where Juliet is massaging her man as her honkers hang out in the open. This scene is steamier than any sauna!