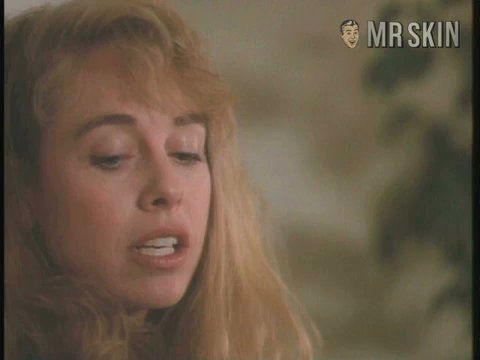 Prime Target (1991)
Nude, breasts 00:12:00 Jennilee's tittees get a nice viewing as she hits the sheets for some makeout action with her man. 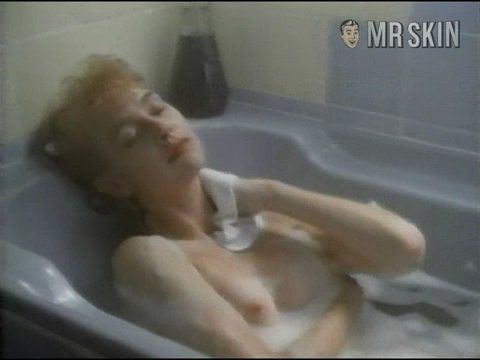 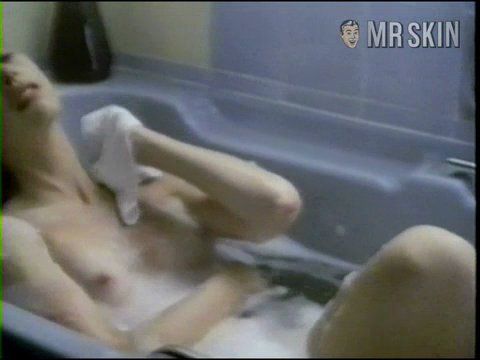 Jenilee Harrison first caught men's attention shaking her pom-poms as a cheerleader for the L.A. Rams in the late '70s. Not surprisingly, that led to her role as Cheerleader on an episode of CHiPs. But what catapulted her to stardom was her jiggle gig as Suzanne Somers's replacement on Three's Company. But then she was replaced by another busty blonde--so is the churn of Hollywood honeys. Jenilee went on to spend a few seasons on Dallas. Now Jenilee flashes smile after smile of enormous teeth while hawking various infomercial products. But for a look at Jenilee's best items, check out her short-lived movie career. Her bulbous mounds of love pillows are no curse but a prime target in Prime Target (1991) and Curse III: Blood Sacrifice (1991). The chance to see her beautiful, round teats spilling over the sides of her chest is a breast buy.

2 Pics & 1 Clip
Nude, breasts 00:12:00 Jennilee's tittees get a nice viewing as she hits the sheets for some makeout action with her man.