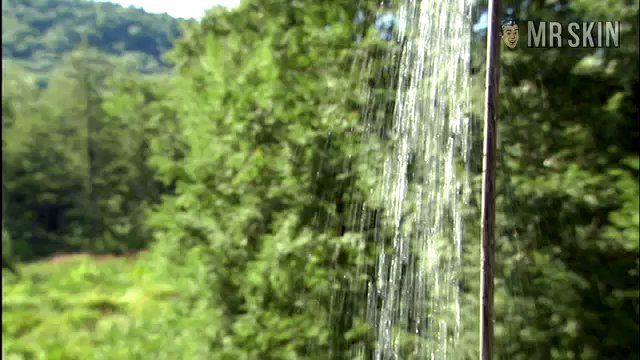 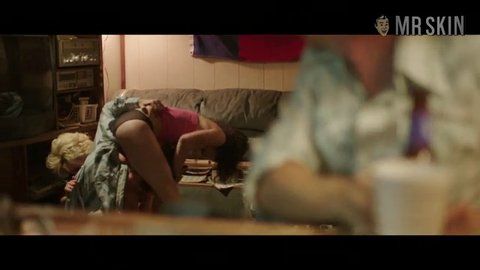 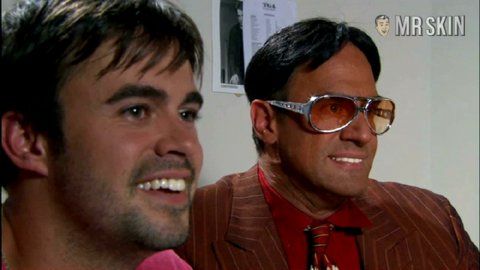 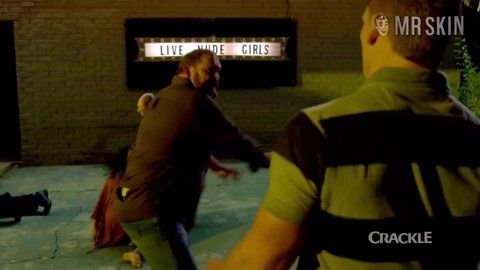 Amply endowed actress Jeanine Hill has no inhibitions about showing off her magic mountains on screen. The 23-year-old blonde bombshell first flashed her funbags as the “Vienna Sausage girl” in National Lampoon-approved jerk joint Dirty Movie (2011). Jeanine soaps up her sin cushions in a shower scene that leaves Mr. Skin’s sausage all sticky. Next she appeared as the aptly named “lift up shirt babe” in Never Back Down 2 (2011) and is in pre-production for several films, including the promising title “Kung Fu and Titties”. Sadly, we didn't see her titties there, but we did in Dallas Buyers Club where she was being banged from behind by a lucky dude. Jeanine’s one Hill we would love to climb!