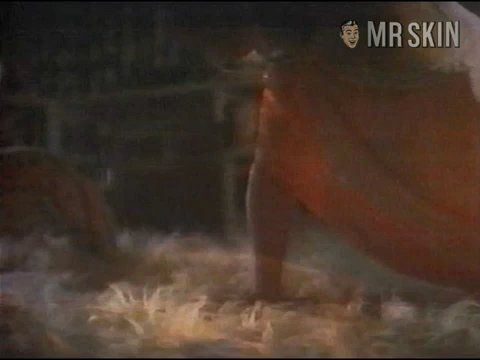 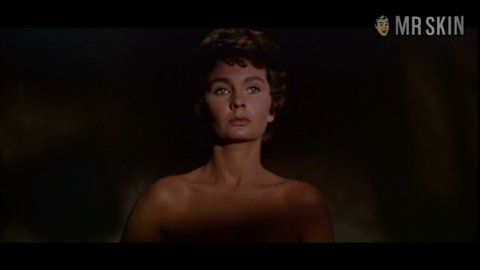 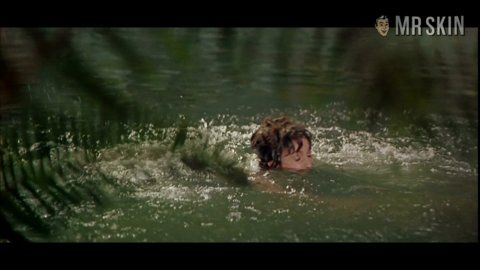 Few actresses racked up as many classic roles as Jean Simmons. She was “Ophelia” opposite Laurence Olivier in Hamlet (1948) and starred with Kirk Douglas in Spartacus (1960). She was also a stunning vision in Black Narcissus (1946) and an earthy sex symbol in Guys and Dolls (1955) and Elmer Gantry (1960). The film legend had a rough transition during the ’60s, though, and she barely worked during the ’70s. At least Jean tried to change with the times, including a revealing scene in Happy Ending (1969) where her sheer nightie showed off some impressive breastage. Simmons returned in the ’80s as a character actress and has worked constantly ever since. She’s always welcome as an Old Hollywood icon who keeps us feeling young in our pants.

Mysteries of the Bible - as Narrator

Mysteries of the Bible III - as Narrator