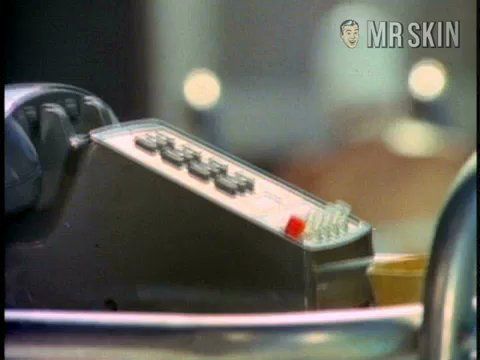 on phone white bikini getting out of pool 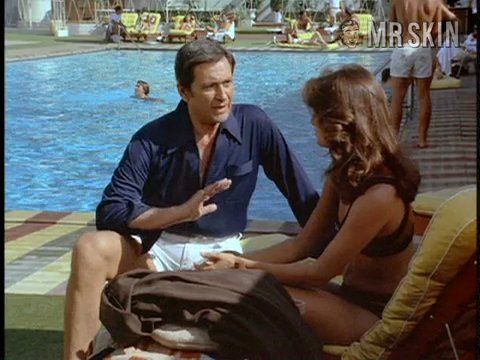 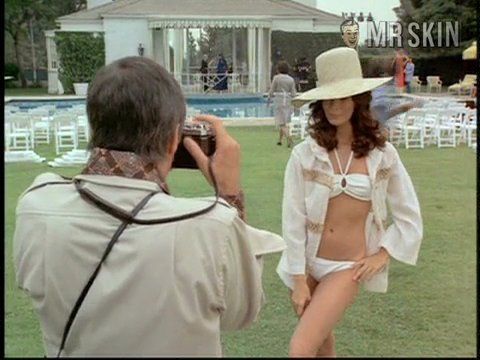 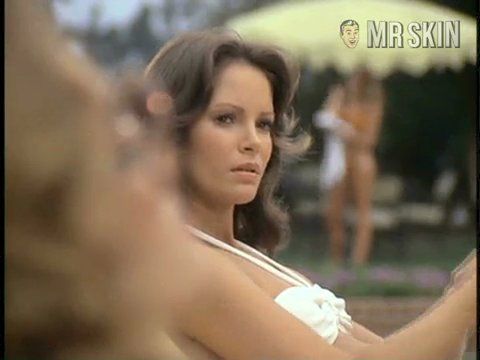 Jaclyn Smith was the only constant Angel during the five-year run of Charlie's Angels, and she wasn't in a hurry to ditch TV after the series ended. One of her few big-screen excursions, Nightkill (1980), offered a nice gratuitous shower scene, but it's strictly chaste. That's because Jaclyn has always taken pride in her family values. She even took issue when Angels producers suggested that her character, Kelly Garrett, may have been a call girl in her early days. Thankfully, Jaclyn wasn't too devout to bare phenomenal cleavage on network television. And she's been just as sexy in her other TV projects and could still steal a scene in her unbilled cameo in Charlie's Angels: Full Throttle (2003).