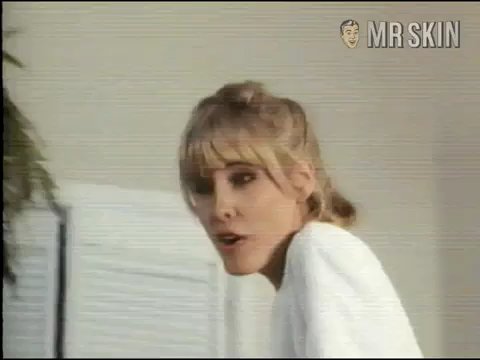 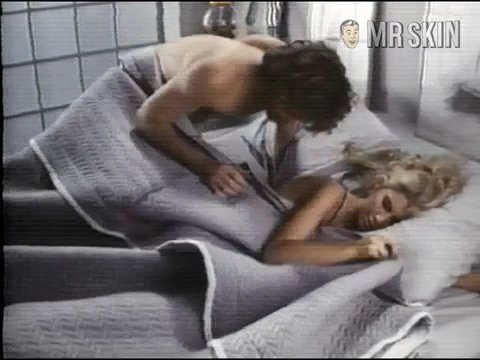 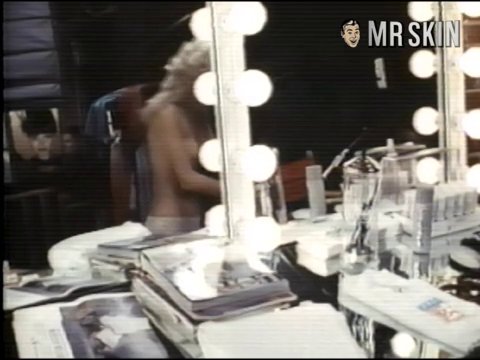 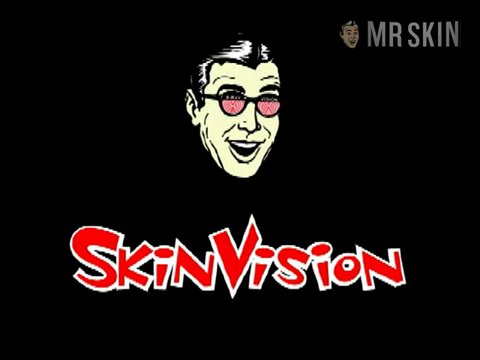 Irena Ferris began her career as one of the many pieces of eye candy and secret balloon smugglers on the hit series The Love Boat before taking on a role in the made-for-TV movie Once Upon a Spy (1980). Bit parts in more cinematic fare such as Paternity (1981) and Looker (1981) followed until she landed her breakthrough performance as Blue Eyes in the made-for-TV flick Cocaine and Blue Eyes (1983). Thankfully, someone took notice, and Irena landed the lead in Covergirl (1984), in which she spent the first hour or so flashing her breasts at the drop of a hat--well, more like the drop of a blouse and bra, which is better.

Cover Up - as Billie