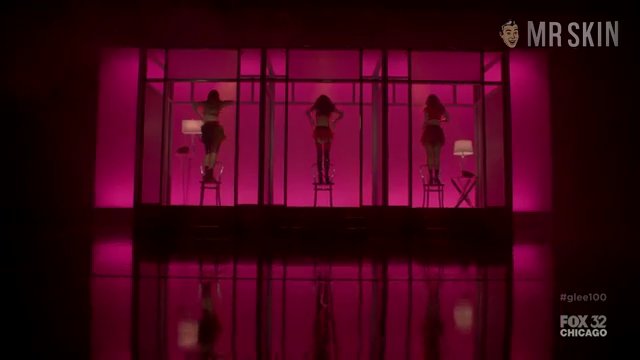 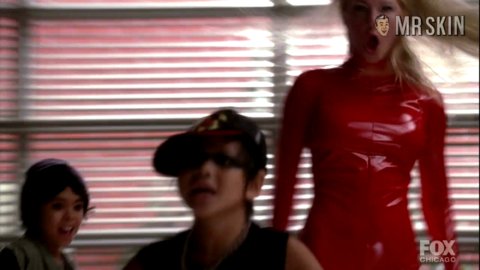 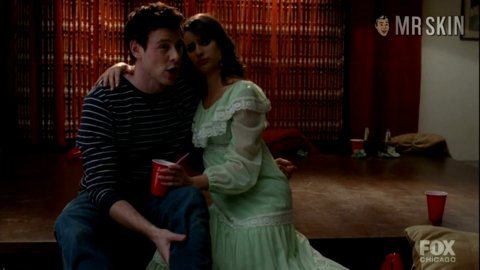 Best known as the bubble-headed cheerleader Brittany on FOX's hit show Glee, blond babe Heather Morris coincidentally made her movie debut in the 2009 cheerleader comedy Fired Up! Heather was also a backup dancer for Beyonce Knowles and got the Glee job when she was hired to come and show the cast the dance moves. Since then, Heather has become a fan favorite, especially after a series of black and white nude photos she took before she was famous hit the web. Now that's something to sing about!