The Sexploiters (1965)
Nude, breasts, butt 00:25:00 Darling Darlene slips off her panties, twisting her T&amp;A into various poses for a photog. Oh Gigi! 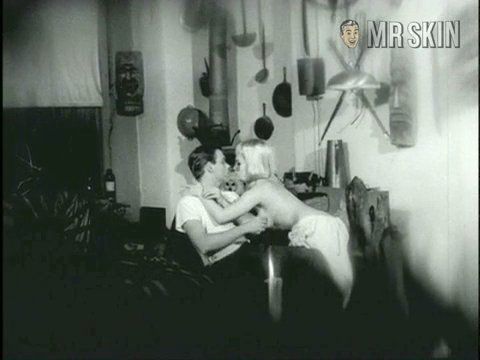 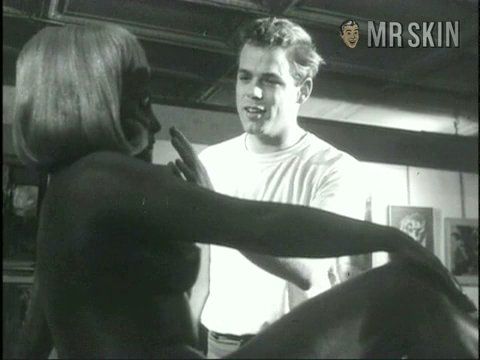 Between The Unsatisfied (1961) and File X for Sex: The Perverted (1967), where she played an uncredited nymphomaniac, blonde bombshell and grade-Z New York City sex performer Gigi Darlene made nearly thirty explicit sex flicks. Some of her more mam-orable perv-formances included 50,000 B.C. (Before Clothing) (1963), White Slaves of Chinatown (1964), and Rent-a-Girl (1965), but that’s only a small sampling of the big gifts this girl gave to men and their privates. She also got nasty in Doris Wishman’s Bad Girls Go to Hell (1965), playing the primary bad girl. These movies are all “bad,” by conventional standards, but good if you like to see the birth of the sexploitation film world. And very good if you like Gigi.

6 Pics & 2 Clips
Nude, breasts, butt 00:43:51 See Gigi's bee bees and butt when she slowly peels down and embraces her beau on the bed.
Nude, breasts 00:50:02 Some succulent skintage right breast when Gigi's man admires her beauty.