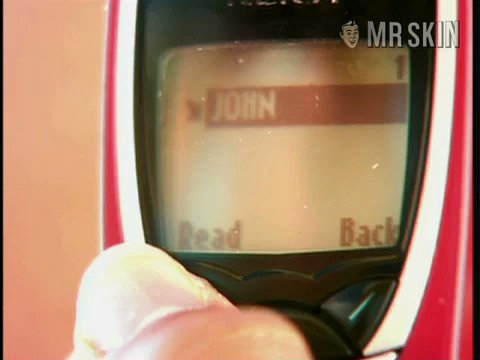 Mile High (2003-2005)
Nude, breasts She disrobes to jump into the pool, giving a few secret glimpses of each of her Georgia peaches in turn.

Mile High (2003-2005) Sexy Zaris steams up her pair-is in the sauna, but unfortunately, the good parts are blurred out. Quick, get a fan! 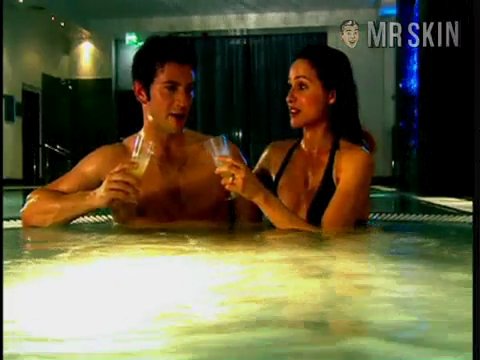 She was born Georgia Zarouchlioti back in 1975, but Greek goddess Georgia Zaris thankfully changed her name to something a little more pronounceable when she left her homeland to pursue SKINternational stardom. Georgia worked as an airline hostess before breaking into acting, a skill she would use playing a flight attendant in Smirnoff Vodka ads early in her career. Georgia has worked mostly in UK television, first on the sci-fi series Lexx and the long-running soccer drama Dream Team and later on the comedy series Peep Show and the cop dramas The Bill and New Tricks. But her most mouth-watering role to date is on the airline dramedy series Mile High (2003-2005), where she bares her Georgia peaches playing (you guessed it) a flight attendant. Now that's how you fly the friendly skies!

4 Pics & 3 Clips
Nude, breasts She disrobes to jump into the pool, giving a few secret glimpses of each of her Georgia peaches in turn.