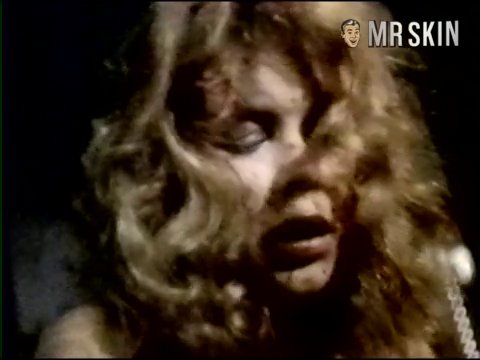 Legend of Lizzie Borden (1975)
Nude, breasts, butt 01:27:00 Ultra-fleeting glimpse of Elizabeth's nipple peeking out while she gives her father forty whacks . . . if only she would wiggle her nose and magically make this clip DVD quality! 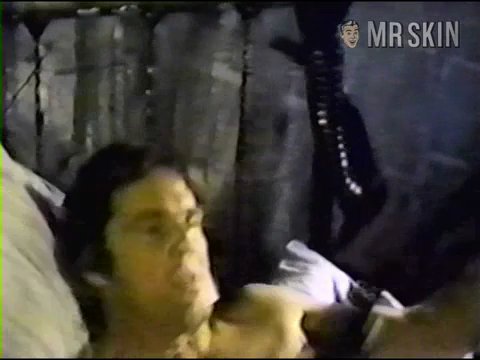 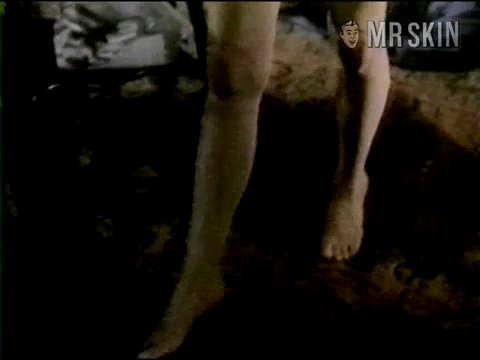 Legend of Lizzie Borden (1975) Sexy Elizabeth Montgomery is skintastic in this sexy scene! 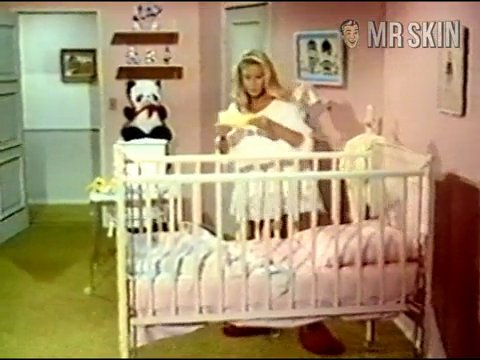 Bewitched Sexy, underwear Ep. 03x01 Liz gets up in bed and we glimpse her panties then she runs around in a nighty and poofy slippers!
+2
More Pics &
Clips >>

The debate over which super-natural babe was hotter, Sam from Bewitched or Jeannie from I Dream of Jeannie, will be argued until the end of time. But if a choice must be made between these two enchantresses, Mr. Skin would have to side with Elizabeth Montgomery simply because she's shown some of her breast parts onscreen, while her bottled competitor remained covered up. Elizabeth, the daughter of movie star Robert Montgomery, began acting on Daddy's early '50s TV show Robert Montgomery Presents. The good reviews she received and the fact that she was born into Hollywood royalty opened many doors for this strikingly beautiful actress. The role of Samantha Stevens, the suburban housewife and practicing witch, was created as a vehicle for Elizabeth, and it made her a household name. But she became a Skin Central name for her more mature roles after the nose twitching ended. For instance, she portrayed an axe murderer chopping up mama and papa in Legend of Lizzy Borden (1975), in which she stripped naked to do the dirty deed and revealed her pink nipples and soft bosom. Then there was another glimpse of nipple when Elizabeth stared topless into a mirror in Between the Darkness and the Dawn (1985). Those performances really put a spell on you.

Between the Darkness and the Dawn (1985) - as Abigail Foster

1 Pic & 2 Clips
Nude, breasts, butt 01:27:00 Ultra-fleeting glimpse of Elizabeth's nipple peeking out while she gives her father forty whacks . . . if only she would wiggle her nose and magically make this clip DVD quality!