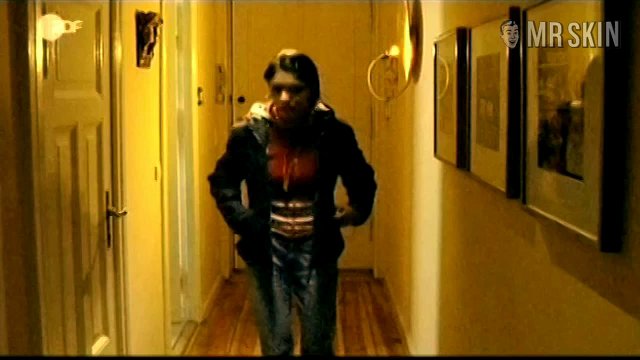 Dilek Serindag has a career we’d like to follow closely, which is not that difficult as she’s only been in one movie. That’s right, only one. We followed that film to its skinful conclusion, though, and the romantic drama Folge der Feder! (2004), which means Follow the Feather, doesn’t disappoint. It tickled our funny boner. The German movie is about a daughter who after her father’s death, travels to Berlin to meet her mother and sister. She is literally guided by a white feather that appears to her in dreams. It’s a weird story of arranged marriages and feathers, but Dilek makes it all worthwhile.

1 Clip
Nude, breasts, lesbian 00:24:00 Just a quick view of Dilek's cans as she lezzes it up in bed with Alexandra. Dilek's the babe with the long hair.
Live Cams - View all