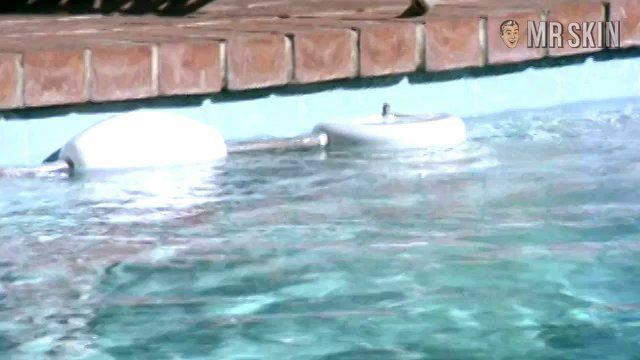 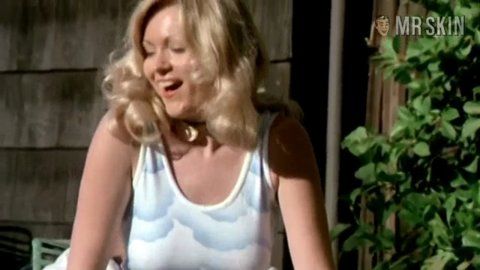 Diana St. Clair or Miss Heather Leight or Sherry Windom and even on occasion just Baby is a hot act-chest who worked her magic on screen for a lucky seven productions during the mid-to-late 1970s. She made her debut in the adult feature Sexual Ecstasy of the Macumba (1974), about a woman unable to find love except in the ecstasy of voodoo. Our favorite pervformance of hers, though, is in the more mainstream action-comedy-crime flick Black Shampoo (1976), about the owners of a hair salon for women on the Sunset Strip, and Diana is a panty-less babe who flashes her tits and bush.

2 Pics & 2 Clips
Nude, breasts 00:16:00 It's a heavy-nipped right hush puppy from Diana as she hangs halfway out the door.
Nude, bush 00:18:00 She hikes up her skirt to give some lucky lad an impromptu outdoor lapdance, and we get a glimpse of the Fastest Bush in the West.
Live Cams - View all