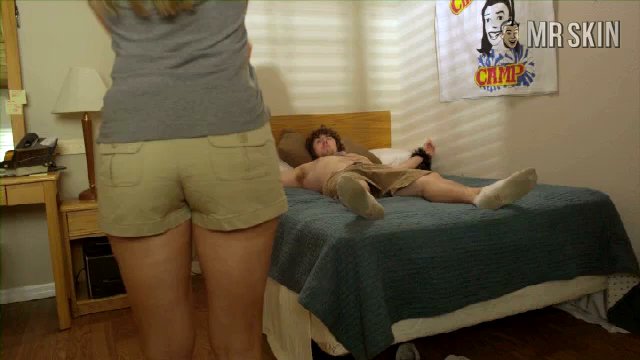 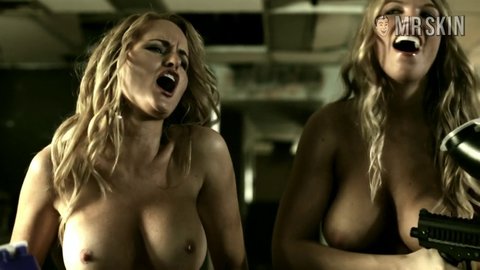 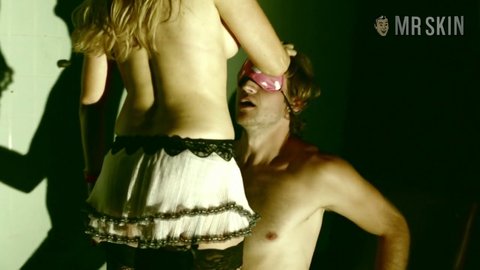 Deanna Meske made her debut as a sexy calendar model on the hardboiled cop series K-Ville in 2007 before she started appearing in low-budget movies like At the House of Madness (2008) and Girls Gone Gangsta (2009), which lead to a role in the 3-D frightfest The Final Destination (2009). Deanna's dairies haven’t appeared on screen yet, but she does show a good deal of her delicious derriere in a thong in the 2010 sex comedy  #1 Cheerleader Camp. You'll make a meske in your pants.