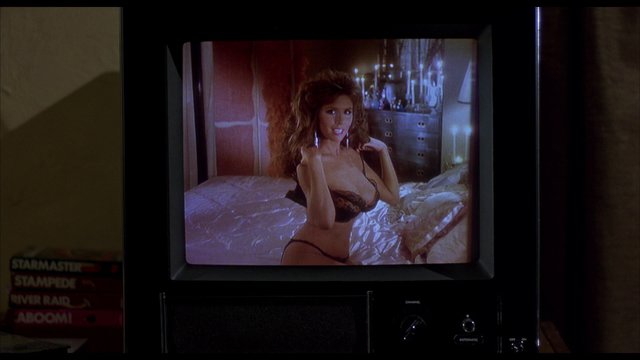 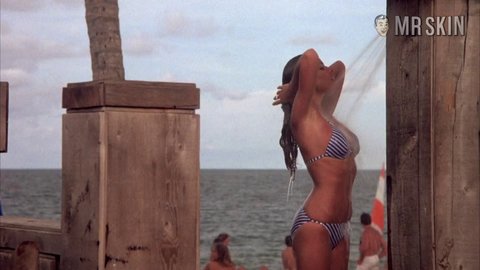 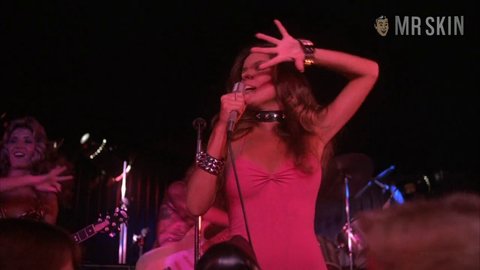 Just because a star of tape and screen has most often been cast in roles such as Voluptuous Woman and Debutante doesn't mean that she isn't important as a human being, especially when that star is Corinne Wahl. Corinne was a three-time Penthouse Pet, which means two things: She's combustibly hot in the body area, and chances are her smoldering smokestacks will show up in the celluloid limelight. The great thing about Corinne's anonymous sexual supporting roles is that they are so obviously and effectively her! Those are her fertile, engulfing hips! That's her downy-soft washboard tummy! The billowy head of auburn tresses? Hers alone! Have we forgotten anything? Just two tits, each as big and round and natural born as her skull, but both way softer.

1 Clip
Nude, breasts 00:21:00 Brief breasts in the dressing room while talking to a scene coordinator and a zombie.