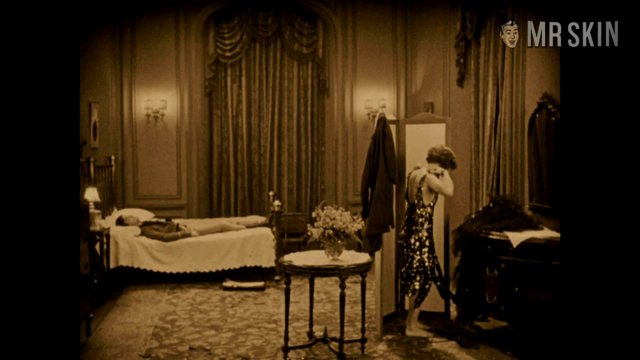 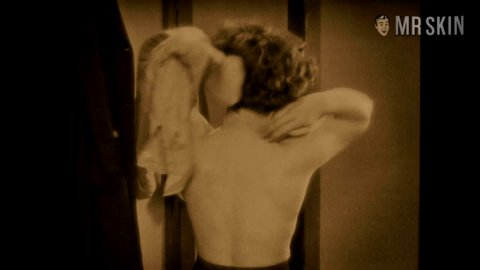 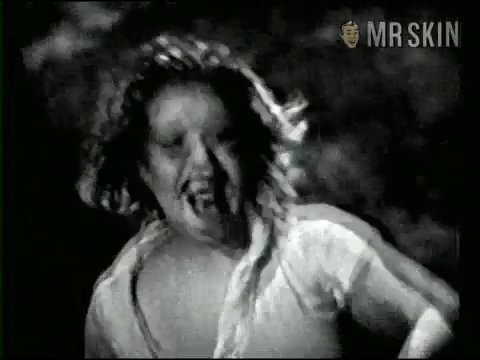 Call Her Savage (1932) Sexy Clara Bow is skintastic in this sexy scene! 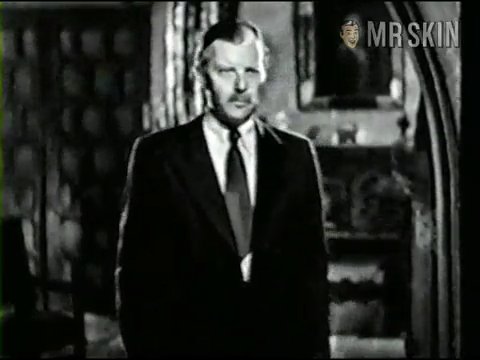 The original "It Girl," milky-skinned brunette sexpot Clara Bow led the way for every celluloid sex symbol who followed. Born in Brooklyn, New York, in 1905, Bow's meteoric rise to national fantasy fodder coincided with the incredible burgeoning of the motion picture industry. She appeared in fifty-nine silent films, including the aptly if euphemistically named It (1927), in just over eleven years. Clara Bow established herself as the embodiment of lustful hopes and dreams cherished by a nation on an unprecedented growth spurt. Without a word, her sex-brimming eyes and the sinuous eroticism of her slightest movement filled the screen with the crackling potential of spontaneous combustion. With the advent of talkies, Bow became self-conscious of her honking Brooklyn accent and retired at the age of twenty-seven. The onset of the Great Depression may have been a simple sign of mourning over all of Clara's squandered, middle-aged opportunities.

3 Clips
Nude, breasts 00:31:00 Call Her Savage? I think I will! The It Girl gets into a catfight with another chickie babe, which causes Bow's right arrow to slip out of her dress. Vintage nipplet!