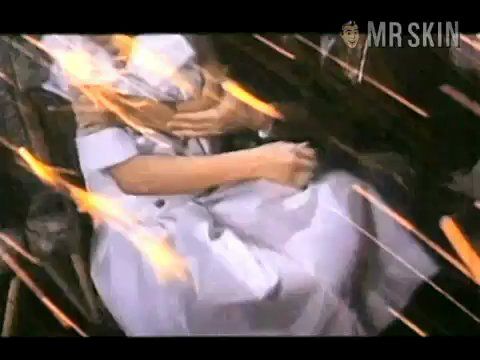 Sexual Confessions (1972) Nude, breasts, bush 00:29:00 The group grope heats up and Cindy (the brunette on the left) finally removes those pesky panties to make it a full frontal. 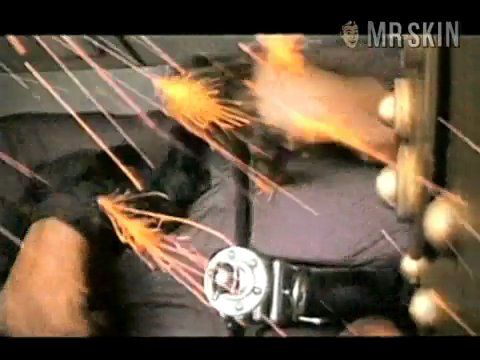 Flesh Gordon (1974) Nude, breasts, butt, bush 00:19:00 Threeway from outer space! See Cindy's intergalactic gourds, glutes, and grass when she gets down and dirty with a couple of dudes.
+19
More Pics &
Clips >>

There was a time, it was called sexploitation, when cuties such as Cindy Hopkins ruled the multiplex, well, at least the multiplexes in the minds of masturbators. Sure, nowadays sex is rampant in mainstream culture, but it’s just not as illicitly hot as Sexophrenia (1970), the X-rated lesbian short that has Cindy and Jane Tsentas making gynecological whoopee. School Scandals (1970) continued the adult fun with Barbara Mills as the les-be-friend. Sexual Confessions (1973) found her adding Sandy Carey and a bunch of guys to the carnal mix. She’s probably best known for the R-rated Flesh Gordon (1974), where she played Dale Ardor, but she kept up the flesh until Run, Jackson, Run (1979), when her sexy run was over.