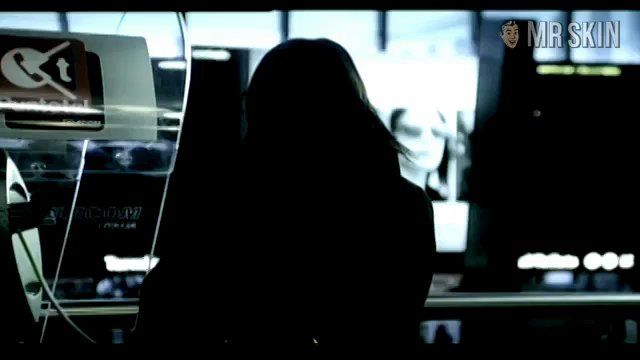 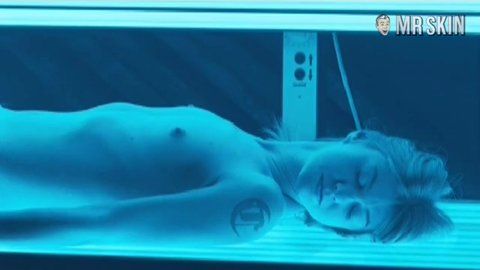 As Italian as sausage and peppers, Chiara Picchi got her start back in 2004 when she appeared in Balletto di guerra (2004) and the award-winning drama The Spectator (2004). Chiara then went on to appear in two films for exploitation maestro Abel Ferrara: the Biblical biopic Mary (2005), where she played Salome, the infamous dancer who had John the Baptist decapitated, and Go Go Tales (2007), which features Chiara topless in a thong. That might cause you to lose your head!

5 Pics & 1 Clip
Nude, breasts, thong 00:34:04 Heavenly hard nippage and a thong in the tanning bed before it goes haywire on dainty Chiara.