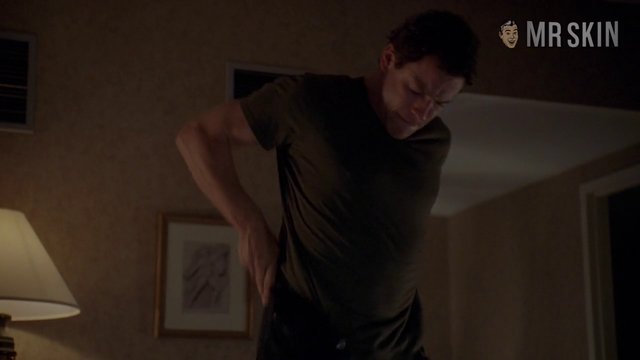 HBO’s series The Wire has gotten us shooting plenty of . . . er, sparks with the police drama’s amazing cast of unclad criminal cuties. Brandy Burre, however, has been the acclaimed cable show’s biggest find--even if she isn’t the biggest bust. As a savvy D.C. political operative, Brandy’s been bountifully intoxicating as a big-eyed brunette with a tight little bod. She toys with the Baltimore cops and plays the politicians like a real pro. Brandy also knows how to enjoy election returns, as seen when her character lay out naked in her hotel room to follow the 2004 Presidential race. We were all winners that night! Brandy’s also been unbearably cute in the romantic thriller Perfect Poison (2004). Still, we’re left hoping to see more of Brandy’s butt before the election of 2008.