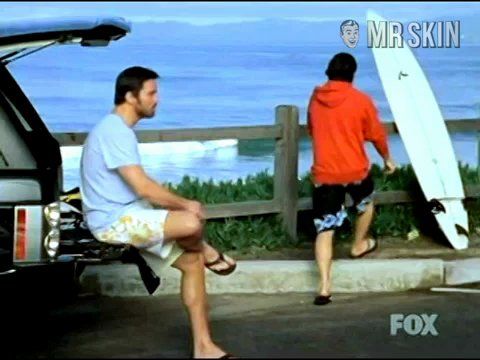 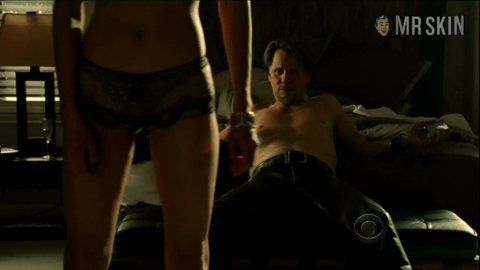 She would’ve been better off over on the set of Lost, but Aya Sumika still made a memorable debut on the quickly cancelled NBC show Hawaii. She was easily the most memorable of the series’ island cops--especially after an early episode where her character was caught naked in a Jacuzzi with fellow detective Sharif Atkins. As a Japanese American, Aya even took some heat for perpetuating Asian stereotypes with that scene. Sadly, that’s about all the attention that Hawaii ever got, and the former dancer soon found herself looking for another job. Aya was soon back on the beach, though, grabbing a boogie board and baring her bod in a bikini while guesting on a 2005 episode of The O.C. We’ll keep waxing our own board to Aya’s ta-tas, although we’ll switch to a death grip on our ham hock if she ever gets landlocked.