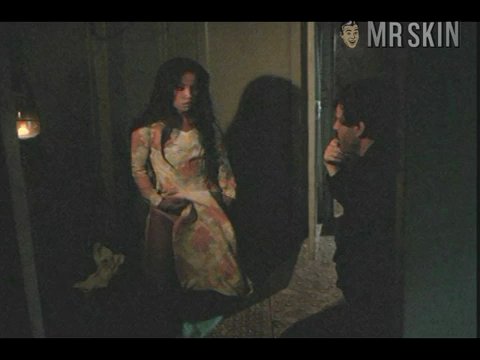 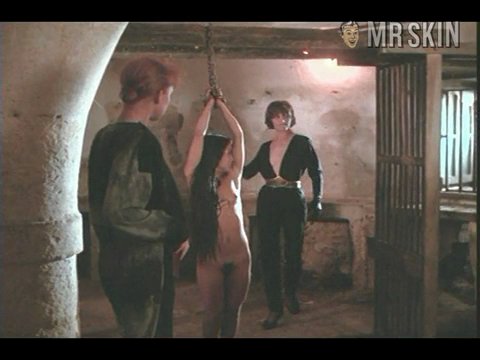 The Sidewalks of Bangkok (1984) Nude, breasts, butt, bush 01:14:00 Totally naked and chained by her wrists to the ceiling, Yoko is whipped by some bitch while others watch. 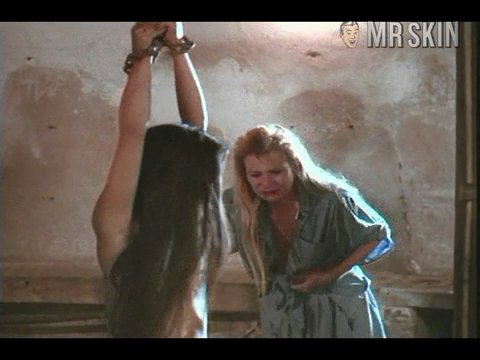 John Lennon may have sung "Oh, Yoko," for another Japanese pretty, but it's a sure bet he never laid eyes on sexploitation actress Yoko, or he may have changed his tune. It's unconfirmed by the experts at IMDB, but possibly her first exposure was in the movie La Clinique des Fantasmes (1978), better known by it's English translation, Rx for Sex. Her next movie was simply called Nasty Girls (1983), which was followed by Diamond Baby (1983) and her breast exposure onscreen to date in Sidewalks of Bangkok (1984). Made at breakneck speed--fifteen days from inception to final edit--the exposé of Thailand sex houses was actually made in France, but so what when it features four skinful scenes featuring the mimi-mammed Asian. She continued making exploitation flicks, including Forbidden Fruit (1986), until Roman Orgies: Italian Perversions (1991), which was her last production. What a way to go!

6 Pics & 3 Clips
Nude, breasts, butt, bush 01:14:00 Totally naked and chained by her wrists to the ceiling, Yoko is whipped by some bitch while others watch.
Nude, breasts, bush 01:18:00 One rock-hard nip is fully exposed while Yoko's being whipped...again, and then we see bush as a gut-shot woman dies at her feet.
Nude, breasts 00:38:00 Yoko strips to her bare titlets and lays down for her man. A little shadowy...but hot!
Live Cams - View all