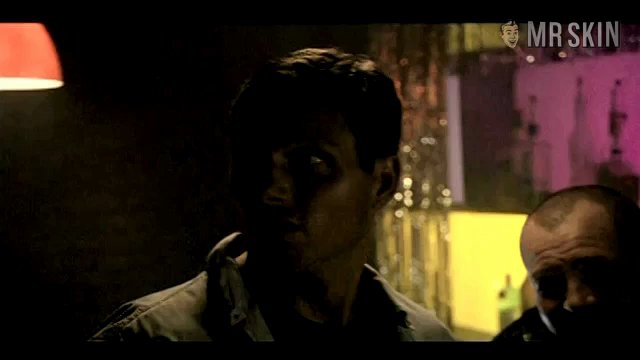 Ghosts Never Sleep (2005)
Nude, breasts 00:18:00 A much better lit view of her stripper sweaterbeets onstage as she works the pole. And speaking of working poles . . . 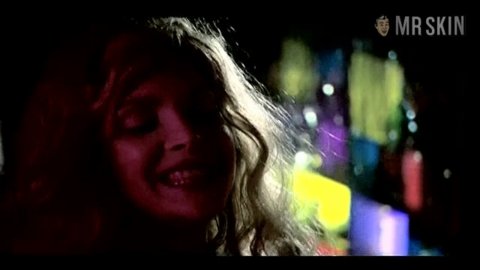 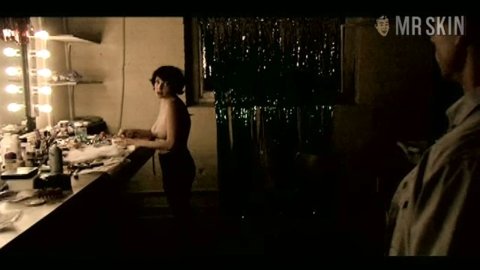 When an actress stars as “Ginger” in a musical rendition of Gilligan’s Island, there’s no doubt in our mind that she’s got good potential to be an eventual Skinductee. Enter Shea Alexander. The buxom beauty relinquished Ginger’s red ‘do but retained her sex symbol status when she portrayed stripper Melissa Weiss in Ghosts Never Sleep (2005). And no wonder they don’t sleep. Who could with Shea’s shlobes exposed on the pole? Her natural num-nums cure narcolepsy the way they hustle and flow. And there’s plenty of jiggle time for those jugs in this dark drama to help anyone find their happy place in their groin. Don’t forget to pause it for a nice look at her buttcheeks in some black panties. Would’ve been nice to see more of her Ms. Alexander’s assets in her STV (straight-to-video) debut in The Erotic Rites of Countess Dracula (2001), but she wouldn’t bite.

9 Pics & 3 Clips
Nude, breasts 00:18:00 A much better lit view of her stripper sweaterbeets onstage as she works the pole. And speaking of working poles . . .
Nude, breasts 00:21:00 Best look yet at her quivering cantaloupes as she primps/yells backstage. Sans shirt.
Nude, breasts 00:07:00 It's woefully dark, but Shea shows schloobs while stripping and talking show biz.
Live Cams - View all