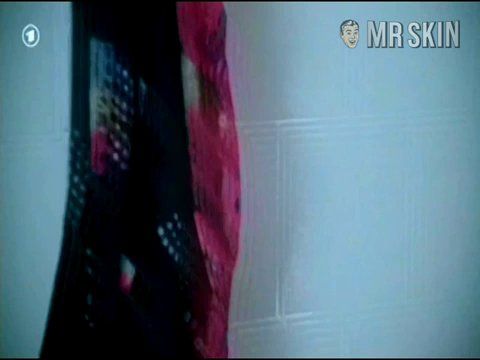 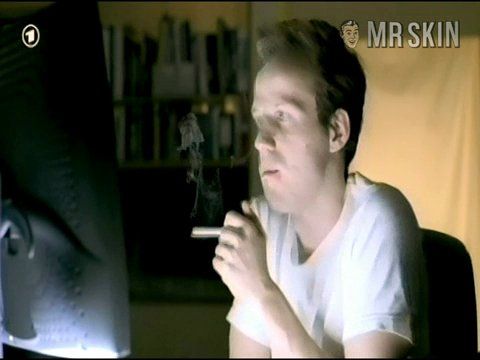 Germany was once a divided country, cut in half between East and West, communist and capitalist. But if ever there was a bridge that could unite the two disparate halves of this fractured land it is Sabine Bach. Her first movie, Berlin Chamissoplatz (1980), was made during the time when Berlin was a walled city, a pocket of freedom in the otherwise oppressed Eastern Bloc. But by her last appearance on the boob tube in an episode of Die Rosenheim-Cops, in 2005, the wall had long since come down. Coincidence? No, it is precisely due to the blonde beauty of Sabine that this once mighty country, the land of Goethe, is back on track. Doubt it? Then check out Venus im Netz (2001), where Sabine plays an author documenting her life online with a webcam, which happens to capture her right tit coming out of a sudsy bath and more boobage in a sex scene. It is the sight of a Venus like this that puts all political conflicts in their proper perspective.

5 Pics & 2 Clips
Nude, breasts 00:31:00 Sabine lies Bach in the tub to show off her absolutely stunning, flawless, PERFECT right tit. Wow.
Nude, breasts 00:48:00 Check out some semi hard-to-see hootage when she is spied on via webcam while having sex. And speaking of "semi hard" . . .